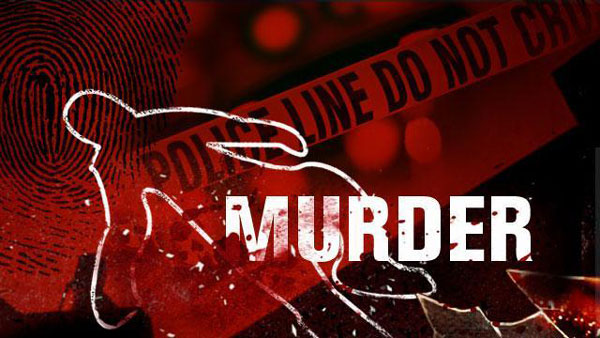 Marigot:— Gendarmes are busy investigating the murder of a 67-year-old man who was found at his Mont Vernon 2 home with gunshot wounds Friday night.

SMN News learned that the man was shot to death during an armed robbery. The victim was found sometime Friday night.

Commandant of the Gendarmerie Sebastien Manzoni confirmed that the gendarmes are busy with the investigation. Manzoni said that for the moment no further details on the killing will be released as the investigation is ongoing.