Home Local News Government could move in to Government Building on Pond Island by next... 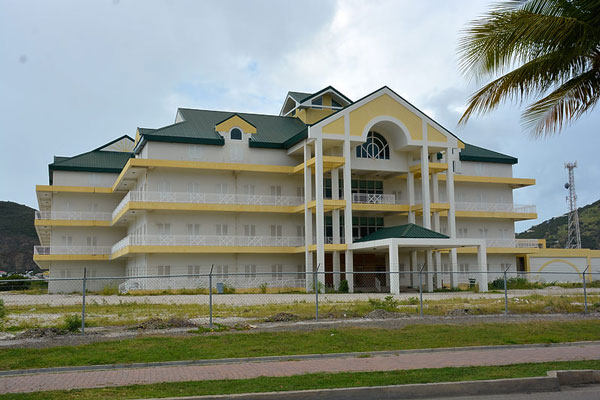 PHILIPSBURG:— Prime Minister William Marlin announced on Wednesday that the government of St. Maarten already gave notices to some of the landlords that government is renting from that they will be vacating the properties by August 31st 2016.

Marlin said while there is still some work to be done on the government building at Pond Island the government will commence moving into that building by next month. He said the first to move over will be the Council of Ministers.

Source: St. Martin News Network
Government could move in to Government Building on Pond Island by next month end.