Home Local News Government made arrangement to pay SLS part of the monies owed to... 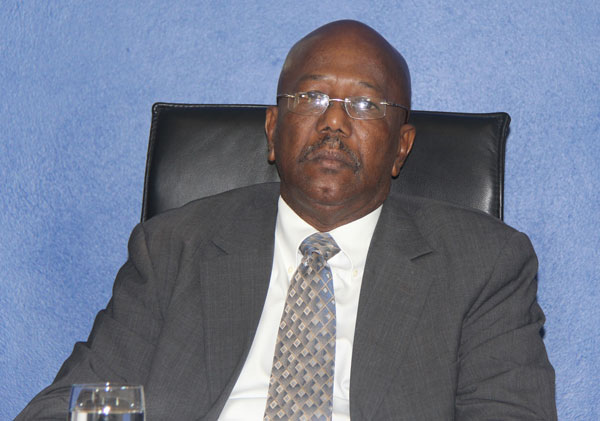 Government made arrangement to pay SLS part of the monies owed to them.

PHILIPSBURG:— Prime Minister William Marlin confirmed on Wednesday during the Council of Minister’s press briefing that St. Maarten Laboratory Services (SLS) had sent a letter to Government and USZV informing them that they would stop taking USZV medical cards from civil servants if the NAF 139,000.00 that is owed to them is not paid. Marlin said that government pays for a package and that package has to be updated. Marlin said that SLS has been providing the services but USZV claim they could only pay based on the agreement and if the government wants them to pay for services that are not list or in the package, then the list has to be updated.

Marlin further explained that since SLS issued a threat in their letter to government and USZV, he met with the director of USZV and made an arrangement with USZV to make an advance payment pending the updating of the package in order not to jeopardize the civil service. He said the payment arrangement were being made just prior to the Christmas holidays.

Source: St. Martin News Network
Government made arrangement to pay SLS part of the monies owed to them.