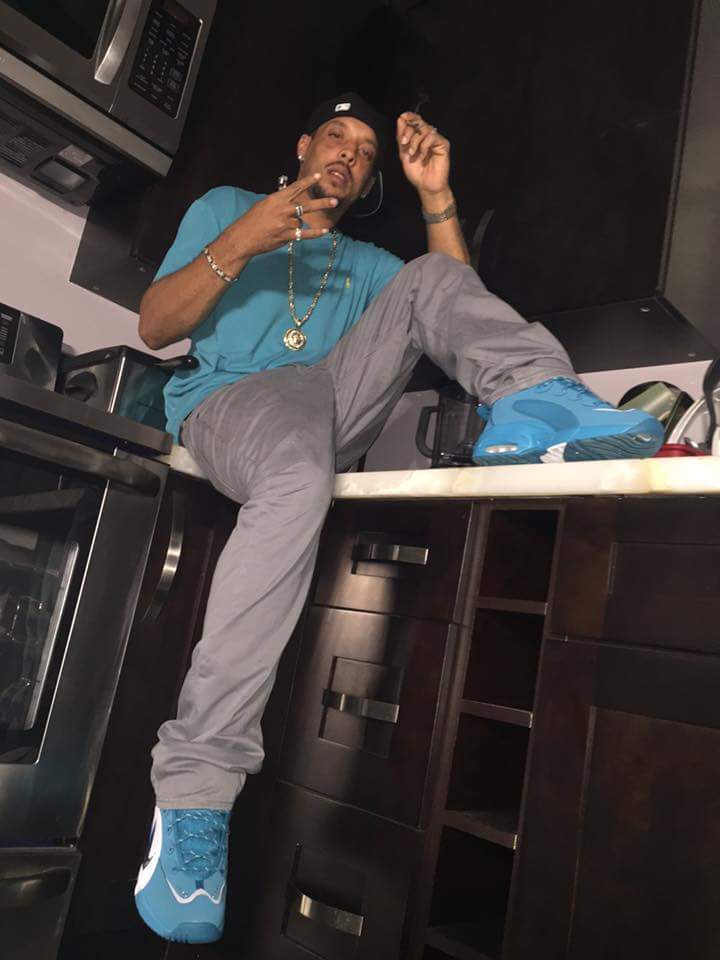 FRENCH QUARTER:— A young man identified as Kimoy Gumbs was shot several times at his home Friday night. The victim who celebrated his birthday today (Friday April 8th) received several gunshot wounds confirmed Commandant of the Gendarmerie Sébastien Monzoni. Monzoni said at least six shots were fired and a number of gendarmes responded to the scene of the shooting which is close to Fleming’s carpet in French Quarter. He said the victim is in critical condition and has been taken to the Louis Constant Fleming Hospital for medical treatment.