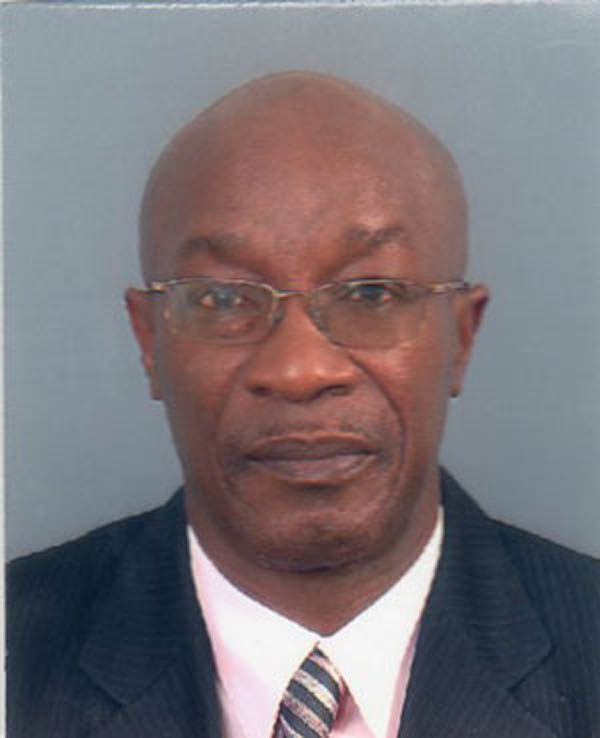 PHILIPSBURG:— The three words I used as the heading for this article are well known to the French especially as they were keywords or a motto mentioned during the French revolution. I want to focus on the word fraternity or some might say brotherhood and whatever comes out of it. This brings me to the purpose for using it which is the action that was taken by the French authorities to invade Captain Oliver’s Restaurant and Marina and arresting the owner because of so-called outstanding taxes. Taxes to whom? I believe there is a real agenda which will come to light in due season. Now why did I mention fraternity or brotherhood? I would like to know who those persons were that invaded the Dutch side. One of the daily newspapers mentioned French authorities, therefore, I need to know if it was people who looked like you and me. And if they were people who looks like you and me, who authorize them to do so? My following statement might definitely not get any applause or maybe it might, and it has to do with the following: “The Treaty of Concordia” was signed by whom? It was signed on March 23, 1648, and you guessed it correctly, between the Dutch and the French. Our forefathers were slaves at the time so we had no input. “The Franco-Dutch Treaty was signed by whom? It was signed on May 17, 1994, by the Kingdom of the Netherlands and the French Republic. What input did we have? But still, there are many who hold them dear to their hearts. And that is their God given rights. I have heard of many MOU’S= Memorandum of Understandings, Protocols and all kinds of agreements being signed over the years by our local governments. But what kind of validity do they have? There have been many incidents where there were disputes between the Northern and Southern sides, issues that had to do with; Law enforcement and public transportation just to name a few.
I am not privy to all the documentations that have been signed by the local governments but they have no legal basis as long as the colonial powers have the final decision. Where do we go from here? I would like to see a compilation of all those agreements that the local governments have accumulated put into one final document and sent to the United Nations Decolonization committee. Time is of the essence. There is no brotherhood when it comes to the Republic of France and the Kingdom of the Netherlands, there is only domination in this 21first century for personal gratification. To my real brothers and sisters, I say let us not continue to fall into their traps because we are the real brotherhood. Liberty, Equality, and Fraternity.