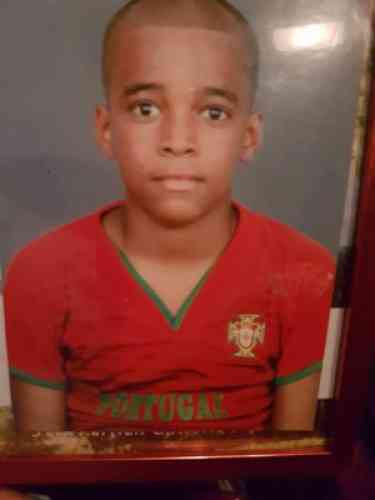 PHILIPSBURG:— Youg Nathan York who went missing on Tuesday, February 6th, 2018 has been found alive on Thursday morning. SMN News learned that the young lad was found not far away from his father’s house. It is further understood that he was found in a damaged bus and was not in very good condition. Police Spokesman Richardo Henson confirmed that the child has been found and taken to the St. Maarten Medical Center. Henson details on the child’s whereabouts and how he was found will be released later today.

March 7, 2021
0
~ Asks if civil servants sought personal legal advice ~ PHILIPSBURG:— Independent Member of Parliament Christophe Emmanuel is calling on the government to explain which procedures were not in place prior to this year as it pertains to the bidding...
Read more

No plan for tourism recovery is a major failure says Emmanuel. | SMN...

March 7, 2021
0
In close cooperation with Curaçao and the Kingdom of the Netherlands, the United States Air Force provides support to Counter-narcotics initiatives in the region....