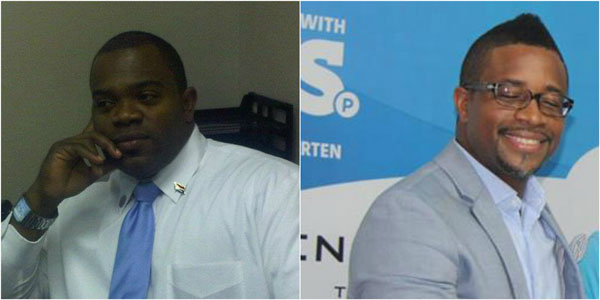 PHILIPSBURG:— The police department through its spokesman Ricardo Henson confirmed that police did a “sloppy” job when they put out the fire that damaged the vehicle of MP Christopher Emmanuel. When SMN News contacted Henson on Wednesday he said he did not know that a firearm was in the vehicle, Henson later confirmed there was a firearm in the vehicle and the owner MP Emmanuel had to call police back to the scene to retrieve the burnt firearm.
Henson also reported the vandalism of a vehicle belonging to former Member of Parliament Romaine Laville. According to information provided to SMN News Laville vehicle was damaged at his home with a sharp object.
Below is the press release sent out by KPSM on Thursday.
The Detective Department is busy investigating two cases which have brought quite some media attention;
One case involving two vehicles being totally burnt in the South Reward area on Tuesday afternoon July 12th. The vehicles in question were both extinguished by the fire department. One of the vehicles being a gold colored Jeep is owned by a parliamentarian with C.E and which at this time is not in regular use (the vehicle is not in use). A while after the fire was extinguished and the firemen, detective and forensic detective left the scene, the owner called the detective and forensic back to the scene and informed them that a burned fire arm was discovered in the this vehicle. The Forensic Department retrieved this weapon and it was seized for further investigation. At present no-one has been arrested in this case. Detectives are questioning potential witnesses in the case.

A case of destruction of a vehicle belonging to the man with initials R.J.L. took place in the South Reward area between Tuesday July 12 th between at 10 p.m. and Wednesday July 13 th at 09 a.m. An unknown person or persons had damaged the pick-up truck victim using a sharp hard object. The pick-up was damaged above the right tail-light. The investigation is ongoing.
As more information becomes available the media will be informed. 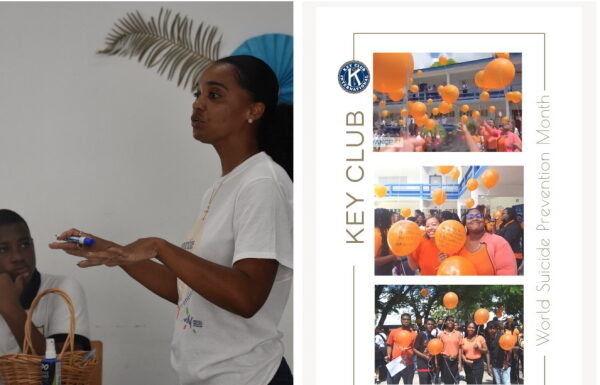 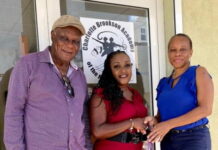 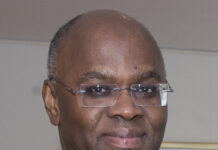