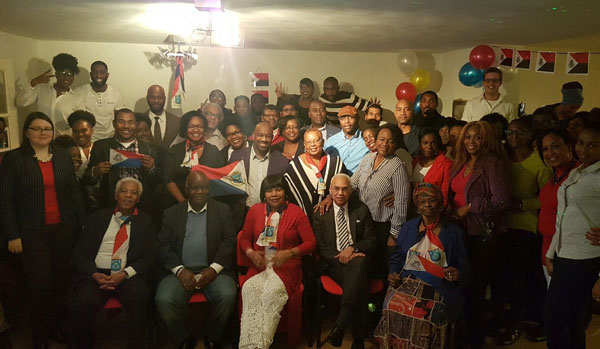 The HAGUE:— On November 26th, 2016, Minister Plenipotentiary Henrietta Doran-York, held a Post Sint Maarten Day event, in order to mark the day, with fellow Sint Maarteners residing in The Netherlands.
Minister Doran York and her staff, welcomed Sint Maarteners from various cities throughout The Netherlands, who found their way to the Cabinet, also known as the Sint Maarten House, where they all joined in the commemoration of the nation’s day.
In attendance were among others, many persons who during their younger years, actively contributed to the development of Sint Maarten in various capacities and who, while residing in the Netherlands are still active on a voluntary basis, ensuring that the younger generation of Sint Maarteners, find their way in the Netherlands.
Also participating in the event, were various young professionals and students alike.
In her congratulatory address, the Minister emphasized the need for those in The Netherlands as well as those living on Sint Maarten, to continue to work in harmony and togetherness for the benefit of their Country and its people.
She told those present, that once again, they are experiencing, how coming together, even if for a few hours, can allow all present to reminisce and enjoy each other’s company, while being updated on the latest developments of back home, and discussing what their contribution can be towards helping to build up their young Country.

“We must also always acknowledge our forefathers, who have paved the way for us, and in whose footsteps, we now follow to bring about unity, and the changes and stability needed, as we endeavor to develop our beautiful Sint Maarten”, Minister Doran-York stated.
She encouraged those present to hold their heritage in high esteem, through their actions within the communities in which they work, study and reside, and by being positive examples to the many persons making the Netherlands their home, and in particular the younger ones.
In referring to the collaboration between, the minister and her staff, together with other volunteers to make the evening a resounding success, the Minister said that this was a clear indication of the willingness of our people to come together and unite in an atmosphere of belonging and unity.
“We are a privileged people, and we have so much to be thankful for. Long Live Sint Maarten and its people”, the minister Doran-York concluded.
During the event, patrons were able to network, and upon the request of the minister, all visitors left their names and contact information behind, in order for them to be contacted again, whenever this was necessary.
After the official segment of the event, that visiting were treated to local Island dishes that were personally prepared by the minister, her staff and of volunteers, followed by musical entertainment and dance.

August 17, 2022
0
PHILIPSBURG:--- Police have confiscated or impounded several vehicles and scooters related to theft or non-compliance with the technical requirements of traffic laws under the... 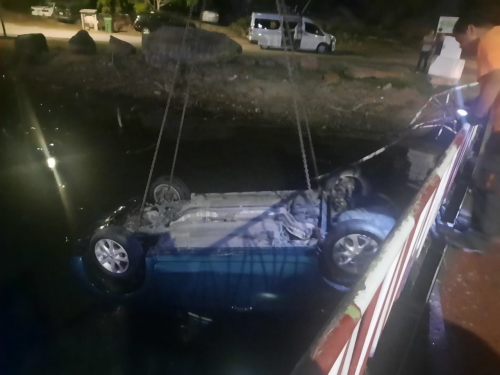 August 17, 2022
0
PHILIPSBURG:---  driver lost control of his vehicle and ended up in the Fresh Pond near Prins Bernhard Bridge in the early morning of Wednesday, August 17, 2022. He sustained minor injuries from the incident. Police Central Dispatch received a call...
Read more

August 17, 2022
0
PHILIPSBURG:---  driver lost control of his vehicle and ended up in the Fresh Pond near Prins Bernhard Bridge in the early morning of Wednesday,... 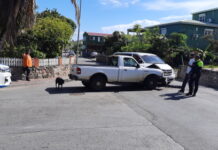 August 17, 2022
0
PHILIPSBURG:--- Police are seeking a man who fled the scene of a traffic accident he caused at the junction of Sucker Garden Road and...

August 17, 2022
0
PHILIPSBURG:--- Police are seeking a man who fled the scene of a traffic accident he caused at the junction of Sucker Garden Road and... 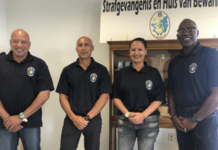 August 17, 2022
0
PHILIPSBURG:--- The Population Census 2022 is set to start soon. The population census takes place every 10 years. The last census in Sint Maarten...