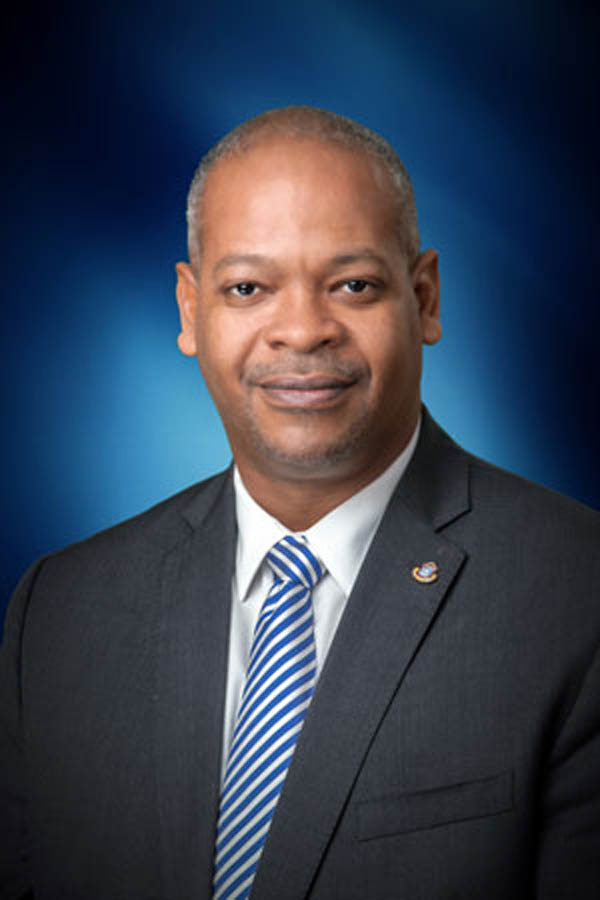 PHILIPSBURG:— “With respect to the statement made by the Minister of Public Health Emil Lee about plagiarism, this alone tells what is important to Minister Lee, playing political games. First and foremost, I was providing general information to the people of the country about the Ovitraps. I did not have any quotation remarks around the statement but was provided as general information and was quoted wrongly by an editor, but this is not the point. The people’s public health is at stake here, and this is the point! The minister is attempting to pass the buck, duck and dodge, and throw up a sand-screen in the eyes of the people for his lacklustre response to this very serious developing public health situation. The minister was off island attending Caribbean Hotel and Tourism Association events again when I inquired about his presence.

“Minister Lee says I am fear mongering for political gain. Once again, this demonstrates that the Minister is not abreast of what is going on regionally and internationally. The World Health Organization (WHO) has warned that up to more than four million people could be infected with the Zika virus in the coming months. The WHO, not MP De Weever, has described the Zika threat ‘one of alarming proportions,’ and has therefore convened an Emergency Committee under the International Health Regulations on the current epidemic for Monday to ascertain whether this outbreak in the Americas which includes the Caribbean islands which we are a part of, constitutes a Public Health Emergency of International Concern. This was the same response when Ebola presented such a case to the global community of nations.

“I still maintain that the Minister of Public Health should have been proactive which shows a lack of leadership on his part to take command. He has been in the current position for more than two months, and the Pan American Health Organization sent out warnings in December more than six weeks ago and we only now hear the minister making a public statement for the first time. I do commend the hardworking staff of the Ministry of Public Health for their continued efforts because they were indeed aware of this new mosquito-borne virus from in May 2015, long before the Minister was appointed to this position. The ministry between that time and up to the present has been active in keeping the public informed.

“When I was Minister of Public Health, along with the staff from the ministry, we developed a plan to deal with Chikungunya in late 2013 and throughout the first half of 2014. During that time we worked closely with our colleagues from French St. Martin. As MP, I will be monitoring closely Governments response with respect to this developing situation and will call out where I see government is not performing in the interests of public health.”