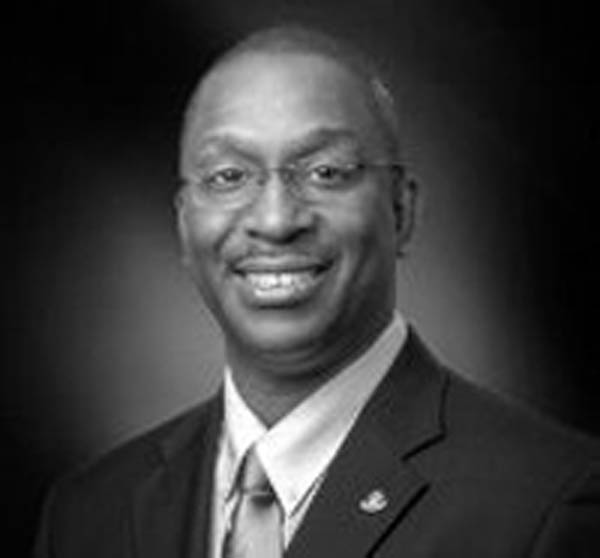 ST. PETERS:—  As a Member of Parliament (MP), I was very vocal in the public about the restructuring of Cadastre and the urgency of filling positions in order to better serve the community of St. Maarten.
As an MP, it is also my duty to question Government who carries out the daily tasks of running the government apparatus which also includes secondary entities such as Cadastre. Hence, why I am looking forward to seeing a plan of action, because at some point in the near future I will invite to Parliament the Minister responsible for Cadastre to come to the people’s House and inform us about the plan of action. This is part of the role of Parliament of holding Government accountable and by extension government entities.
The Corporate Governance Council has given their advice to Government and it is time for the three newly appointed Board Members to hit the ground running with the other two existing members this week. I would like to see a plan of action being drafted by the board. The board has to lead by example and also include in their action plan the revision of the articles of incorporation.
The Board has a lot of work ahead of them to restructure the company and start putting the right people in the right positions in the general interest of the foundation. The Board also still has to provide Government with their Budget and financial statements for 2014 and other relevant documents requested by the Ombudsman. This is the time to get Cadastre back on track to better serve the community and to speed up the service to its customers.
I would like to thank the existing interim manager and staff of Cadastre for the excellent work that they are doing despite the circumstances and the challenge of being short staffed. They have continued to work hard‎ and serve the people of St. Maarten. They are the unsung heroes that is keeping Cadastre up and running during this period.
In closing, the restructuring of Cadastre is a high priority for this Coalition Government and I would like to thank the Corporate Governance Council for rendering their advice to Government based on the urgency of the matter to better serve the community.