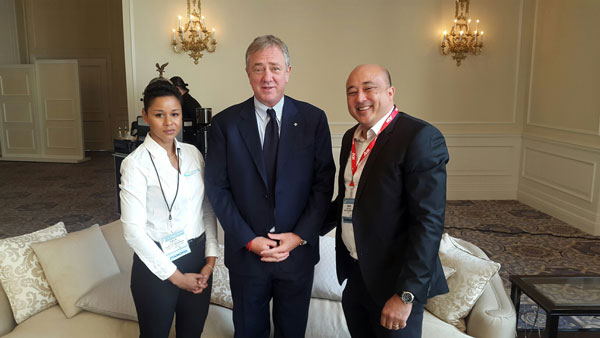 POINTE BLANCHE:—  After meeting with a number of cruise executives at the recently concluded Executive Partner Summit of Cruise Lines International Association (CLIA) which took place from November 13 – 15 in Miami, Florida, Port St. Maarten Chief Executive Officer (CEO) Mark Mingo, disclosed that his talks with MSC Cruises Pierfrancesco Vago, Executive Chairman, were very positive whereby the Swiss-based world’s largest privately-owned cruise line will become the third largest cruise company surpassing Disney and Norwegian Cruise Lines (NCL).
MSC Cruises is one of the cruise lines Mingo met with during the summit who have committed themselves to increasing cruise tourism passenger numbers to the destination for the 2017/2018 winter season. In 2017 MSC Cruises will surpass 100,000 cruise passengers sometime in 2017 to the destination.
MSC Cargo is also the number one container transshipment company in the world operating a network of over 480 offices in 150 countries; has an established fleet of 480 container vessels with an intake capacity of circa 2.6 million TEU to over 200 routes, calling at 315 ports.
MSC Cruises made 24 port calls bringing in 71,167 passengers. The forecast for 2016 is 26 port calls and 91,734 passengers, and the outlook for 2017 is 33 port calls with approximately 127,674 passengers.
In 2015 NCL made 42 port calls bringing in 139,419 cruise passengers; forecast for 2016 is 29 port calls with 82,316 passengers; outlook for 2017 is 39 port calls with 101,007 passengers.
In 2015 Disney Cruise Line made 25 port calls bringing 93,579 cruise passengers; forecast for 2016 is nine port calls with 22,700 passengers; and outlook for 2017 is 11 calls with 27,400 passengers.
“Port St. Maarten continues to be proactive by sailing into opportunities that would result in business for the destination over the long-term. MSC Cruises has a fleet of 12 ships. We are working with the cruise line and other stakeholders in developing a long-term relationship.
“In 2014 the cruise line launched an investment plan to support the second phase of growth and in April 2016, the cruise line ordered additional vessels for a total investment of nine billion Euros for up to 11-new next-generation ships which will come into service starting in 2017 to 2026 making the cruise line the third largest.
“As a port, we have to be strategic and innovative in our own thinking in order to be able to grab opportunities. MSC Cruises is the first global cruise line brand to develop an investment plan of this length and magnitude, spanning a horizon of over 10 years, from 2014 through 2026. We as a port continue to remain at the forefront of the cruise industry and will see our cruise numbers climb in the foreseeable future to over 2.2 million cruise passengers.
“We have not sat idly by and watched other destinations attempt to sail by. We must continue to remain proactive and thinking ahead in order to be able to adjust and reap the benefits and this has been our modus operandi for more than 10-years with the backing of the shareholder (Government) and the Board of Supervisory Directors,” CEO Mark Mingo concludes.
More than 200 members of the CLIA Executive Partner Summit were in attendance which offered exclusive networking opportunities, one-to-one meetings, high level discussion and debate.
MSC Cruises is the brand market leader in Europe, South America and South Africa, sailing year-round in the Mediterranean and the Caribbean. Seasonal itineraries cover northern Europe, the Atlantic Ocean, Cuba and the French Antilles, South America, southern Africa, China and Abu Dhabi, Dubai and Oman.
MSC Cruises recently released details of further enhancements to its itineraries in the Mediterranean for the 2017 summer season, and for its itineraries in the Antilles for the 2017-2018 winter season.
Starting in November 2017 and in response to strong market interest and demand from travellers, MSC Fantasia will replace MSC Orchestra in the Antilles and the South Caribbean. MSC Fantasia will depart from Martinique and Guadeloupe, with two different itineraries that can be combined: one exploring the Antilles with calls in St. Maarten, Tortola, the new port of Kingstown (Saint Vincent and The Grenadines) instead of La Romana (Dominican Republic), St Kitts and Nevis, Antigua and Barbuda, and the second one to the pearls of the South Caribbean, including Saint Lucia, Barbados, Trinidad and Tobago, Grenada and Dominica.
In the Caribbean, in conjunction with the additional enhancements that have been planned ahead of the opening of the exclusive Ocean Cay MSC Marine Reserve destination – now scheduled for October 2018 – the MSC Cruises ships in the region that previously were scheduled to call this new destination between December 2017 and May 2018, will now call ports in other attractive destinations in the Caribbean and continue to offer top-level quality destinations across all itineraries in the region.
MSCs Seaside will be calling at Port St. Maarten on a seven-night Eastern Caribbean itinerary in December 2017. MSC Seaside will lead the way for a new generation of cruise ships with their revolutionary architecture and cutting-edge technology. This new ship will be the first ship in the MSC Cruises’ fleet to be christened in the United States, and thereafter will be sailing in the Caribbean year-round from Miami’s port.
CLIA was established in 1975, and is the world’s largest cruise industry trade association, providing a unified voice and leading authority of the global cruise community.
The association has 15 offices globally with representation in North and South America, Europe, Asia and Australasia.
CLIA supports policies and practices that foster a safe, secure, healthy and sustainable cruise ship environment and is dedicated to promote the cruise travel experience.
CLIA’s membership comprises of 62 cruise lines, 275 executive partners and 20,000 global travel agency and 30,000 travel agent members. CLIA member lines serve more than 23 million passengers annually.
The benefits of taking a cruise are the ease of travel to the best return on experience. According to CLIA 2016 State of the Cruise Industry report, cruise travel is outpacing land-based general leisure travel by 22 per cent in the United States.
Also part of the St. Maarten delegation was, Bertrand Peters, General and Governmental Affairs Liaison, and Lela Simmonds, Project & Cruise Provisioning Coordinator at Port St. Maarten. 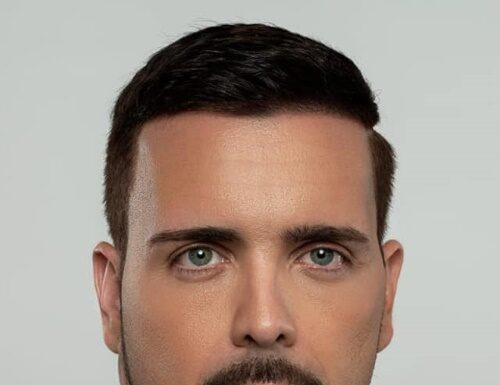 March 1, 2021
0
PHILIPSBURG:— Island Innovation, an international social enterprise, has announced this year’s Island Innovation Ambassadors, a network of islanders from across the globe, including Ambassador Stuart Johnson from St.Maarten. These new members empower islands by communicating and developing creative solutions to shared...
Read more 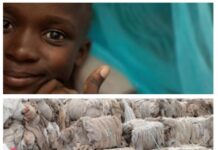 March 1, 2021
0
PHILIPSBURG (DCOMM):— The Vaccination Management Team (VMT) took notice of the issue which is circulating on social media since last Friday of persons, who...