Native Sea Turtle Population Can Be Brought into Jeopardy

The St. Maarten Nature Foundation recently carried out a wide-scale assessment of the threats to St. Maarten’s Native Sea Turtle population which mostly nests at Guana Bay Beach. Over the last two months, there have been activities that have been occurring on Guana Bay which have caused the Nature Foundation to express grave concern on the safety of the island’s most important sea turtle nesting beach. Threats on Guana Bay are related to construction activity occurring there, bonfires and people driving vehicles on the beach.

Each year between March and November, female sea turtles return to lay their eggs on the island. There are three sea turtles which nest on St. Maarten beaches: the Hawksbill Sea Turtle, the Green Sea Turtle and the largest sea turtle species, the Leatherback. Guana Bay Beach is the most important nesting site, with 42% of all sea turtles having nested on just that one particular beach.

Sea turtle population numbers have plummeted to dangerously low numbers throughout the past century due to human impacts, bringing many species close to extinction and causing them to be listed as critically endangered. In order to reverse this trend, all sea turtle species are now protected by international laws and treaties as well as local laws.

The location where construction is occurring is historically one of the most important areas for sea turtle nests on Guana Bay Beach. The large-scale excavation and disturbance of sand have resulted in a seriously damaged ecosystem for nesting turtles.

Bonfires and beachfront lighting also strongly affects sea turtle hatchlings, luring them inland and away from the sea where they succumb to predators, dehydration, and hatchlings can be attracted to and be burned by the flames.

Trash also is affecting the Beach at Guana Bay. The Nature Foundation has had the gracious help of various organizations and groups in cleaning up the beach, however, there is a continuous source of trash being piled along the beach, which is detrimental for beachgoers as is it for fauna, in particular, sea turtles who can get entangled or who can digest the trash. The Nature Foundation suggests bins be placed along the beach with regular trash collection organized in order to curb the amount of garbage found on Guana Bay.

Driving on the beach is also a significant issue. During patrols, the Nature Foundation has continuously noticed tire tracks of vehicles driving on the beach. This is illegal in St. Maarten and carries with it a fine. It is also very detrimental to beach stability and can also crush turtle nests through the engine and tire vibration.

The Nature Foundation has communicated its findings to the relevant authorities in the hope that the matter can be solved. The Foundation urges the community to call its offices on 5444267 if they notice sea turtles nesting or if they notice illegal activities on any of the island’s beaches.

December 8, 2021
0
PHILIPSBURG:--- A delegation of the Parliament of Sint Maarten is currently in The Netherlands participating in the 31st Congress and Trade Mission regarding “... 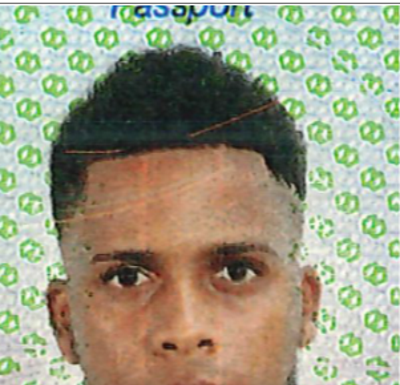 December 8, 2021
0
PHILIPSBURG:--- The Sint Maarten Police Force would officially like to inform everyone that Milcidaniel ROMERO MOTA, has returned home safely. Personnel from the detective department are taking a statement from him in order to find out the reason why he...
Read more

December 8, 2021
0
PHILIPSBURG:--- The Sint Maarten Police Force would officially like to inform everyone that Milcidaniel ROMERO MOTA, has returned home safely. Personnel from the detective department... 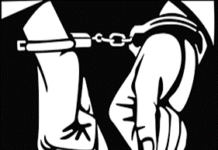 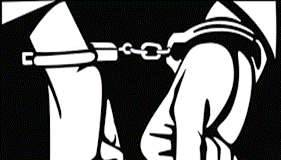 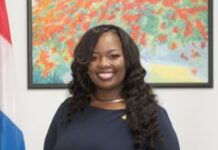 December 8, 2021
0
~ One rule was used for all Caribbean Countries.~ PHILIPSBURG:--- Prime Minister Silveria Jacobs said the cuts imposed on civil servants and workers at government-owned...

Gordon-Carty: Being black is not an impediment for employment. |...

CBCS to lead coordinated work in the Caribbean region on the...