PHILIPSBURG:— A total of nine (9) suspects in the investigation concerning the fatal shooting that took place on August 31, 2016, at the Pointe Blanche prison have been brought in front of the judge of instruction Friday, September 2, 2016, who deemed their arrest lawful. The suspects remain in detention in light of the ongoing investigation. A.O.W.J. (38) died of the gunshot wounds he sustained from the shooting.
Prosecutor’s Office Bulletin. 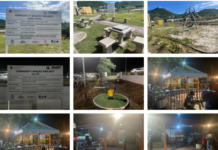 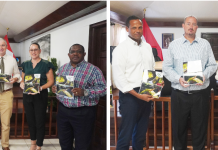