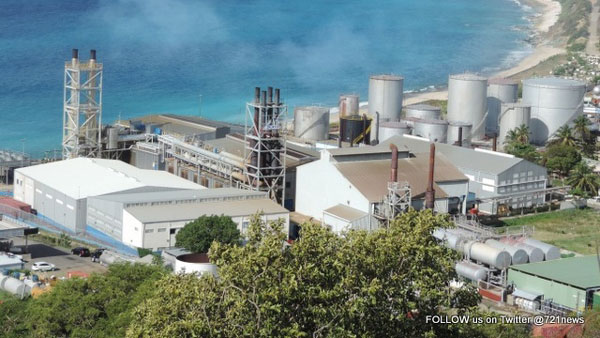 PHILIPSBURG:— On February 11th, 2017 at 11: 07 am Diesel Generator set # 20 gave an alarm and a few seconds later the engine received a shutdown command from the UNIC software. The shutdown created a sudden imbalance, whereby the grid stability was affected and activated the automatic load shedding in order to stabilize the power in the distribution grid. This led to a large section of the island being affected. This was not a total black out.
The press release went on to explain that the company have had some challenges with the software of the new engine and have been in contact with the engine manufacturer Wärtsilä to see what could be the cause and possible solution to this.
Wärtsilä is looking into this problem at present and according to Wärtsilä “we have observed that something happens to the parameter engine speed reference during a disturbance. This could be why the engine loses load. To understand the reason, the need for UNIC-engineer at site co-operating with Wärtsilä technical service.” The technical engineer arrived on the island over the weekend and will be looking into this issue and to resolve this. UNIC is a new software used by engine manufacturer to control the engine.
When the incident took place NV GEBE mechanics were busy servicing an 11 MW engine and resorted to cutting the service short in order to reduce the load shedding. The servicing will take place at a later date.
Diesel Generator set # 20 has a full 1-year warranty as a per contract in order to ensure that NV GEBE receives the best results from this unit, the issues above are also covered by warranty.
NV GEBE also has a team from Wärtsilä on site assisting with the mechanical maintenance on an overhaul of a smaller unit.
NV GEBE apologies to its customers and the entire community for the inconvenienced caused.

Source: St. Martin News Network
NV GEBE extends an apology to the entire community of St. Maarten for the outages over the last few weeks.

August 2, 2021
0
PHILIPSBURG (DCOMM):— The Collective Prevention Services (CPS), a department in the Ministry of Public Health, Social Development and Labour (Ministry VSA), would like to inform the public that its offices at the Vineyard Office Complex are the only location...
Read more 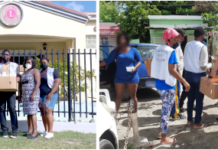