PHILIPSBURG:—The House of Parliament will sit in a plenary public session on August 15. The Minister of Justice will be present for the session.

The plenary public meeting reconvenes on Monday at 2.00 pm in the General Assembly Chamber of the House at Wilhelminastraat #1 in Philipsburg.

This meeting is a continuation of the meeting that started and was adjourned on June 22, 2016.
Members of the public are invited to the House of Parliament to attend parliamentary deliberations.

Source: St. Martin News Network
Plenary Session of Parliament about the Ministry of Justice and it’s relationship within the Kingdom Reconvenes on Monday. 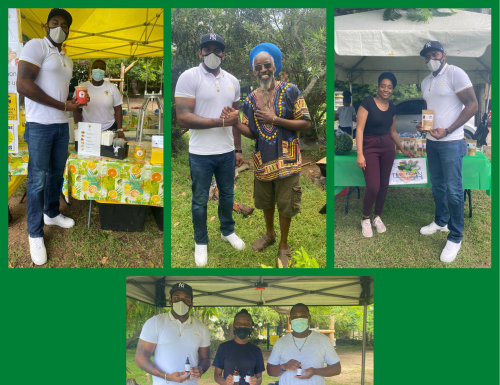