Home Local News Police needs to do their job, persons do not have to file... 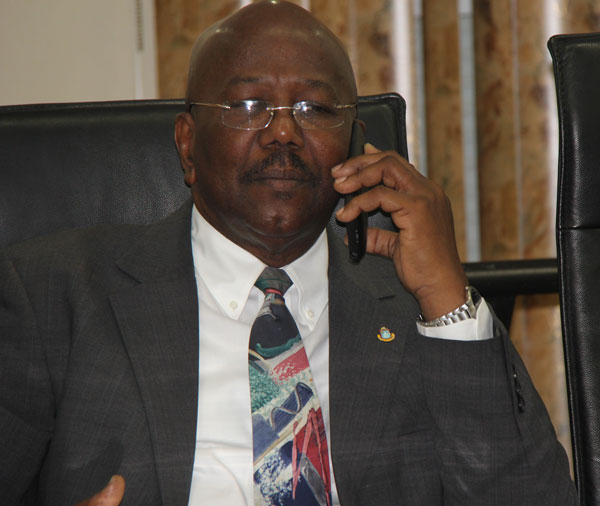 PHILIPSBURG:— Prime Minister William Marlin made clear at the weekly Council of Ministers press briefing that the police department (detectives) have to do their jobs when it comes to conducting investigations. The Prime Minister said some detectives visited him and asked him to file a written complaint against Rene Cotto Wilson” but he does not believe he has to file a complaint when someone makes a written statement on Facebook calling on people to kill the Prime Minister and his friends. He said when he was informed about the post made by Wilson some days ago because someone sent him the post he immediately called the Minister of Justice and told him that the matter should be investigated because he took it very serious.
The Prime Minister further stated that when the “Bada Bing” video was made public the prosecutor’s office or the detectives did not ask anyone to file a complaint, they started their investigation and took that case to court. Further he said if someone threatens a police officer no one has to file a complaint, that person is arrested. He said while he did not file an official complaint he expects law enforcement on St. Maarten do their jobs because when someone’s life especially the life of the Prime Minister was threatened it raises serious concerns. Marlin said besides that while there are people who don’t like him, it must be noted that he has relatives, friends and supporters who likes him and they too can act in retaliation as to what was posted on Facebook. The Prime Minister insisted that while the law may state one thing for certain complaints he personally believes that if someone publicly threatens the life of another person the police should take it serious enough and conduct an investigation.
Marlin said he has no issues with “Cotto” because once Cotto took a friend to his home to show the friend how hospitable and welcoming he is as an elected official. Marlin said during that visit he welcomed Wilson in his home and even offered him and his friend something to eat.
However, he said based on the post which includes the threats on his life, he clearly saw that Wilson made that post based purely on false information, one being that he as Prime Minister asked to postpone to upcoming elections and that he has done nothing to stop ship jumping. Marlin said the only thing he did ever since he took office was to change the election date from February 9th to September 26th in order to make the necessary changes to the constitution “electoral reform”. The Prime Minister went further by stating that the committee complete their work and the draft document was sent to the Governor and Council of Advice before they take it to parliament. Marlin said his intention is to even call Holland to see if they began the process since the draft was sent to the Kingdom Council of Ministers in order for them to seek an advice from the Council of State since its regards changes to the country’s constitution. Marlin said Wilson or anyone does not believe what they said to the media they are always welcome to visit him at the government administration building to see the paper trail and the work that was done to curb ship jumping.

Source: St. Martin News Network
Police needs to do their job, persons do not have to file complaint before they investigate especially if one’s life was threatened. 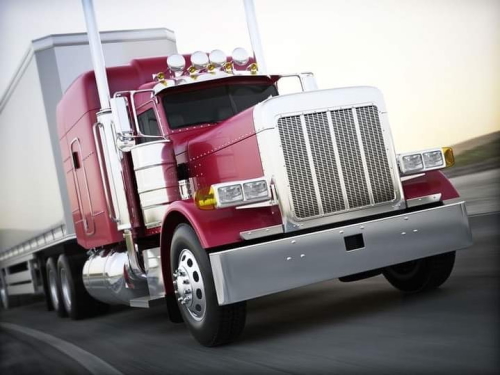