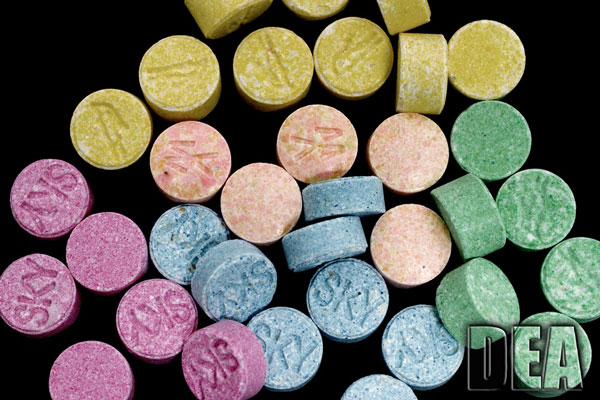 PHILIPSBURG:— Recently police have again arrested two students attending secondary schools, who have been caught in the possession of illegal drugs. The drugs were found in the possession of the students when their bags were checked by the security officers at the school entrance. The drugs were marihuana and a synthetic and very dangerous drug called “Molly”. This drug is widely used in other countries by the youth starting at age of 12 years. 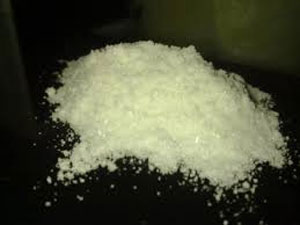 “Molly” which is relatively unknown on the island comes in the form of pills (like vitamin pills) or powder (like cocaine) and has recently been introduced to the youth on Sint Maarten. The drug has now reached to the gates of the secondary schools. The police department is taking this opportunity to inform the general public and in particular the parents of students attending secondary schools to be aware of this information. They should talk to their children about this information and monitor their children’s behavior.
The police department also urges all parents to go on the Internet and type-in the word “Molly” in order to read more about this very dangerous drug and its effect.