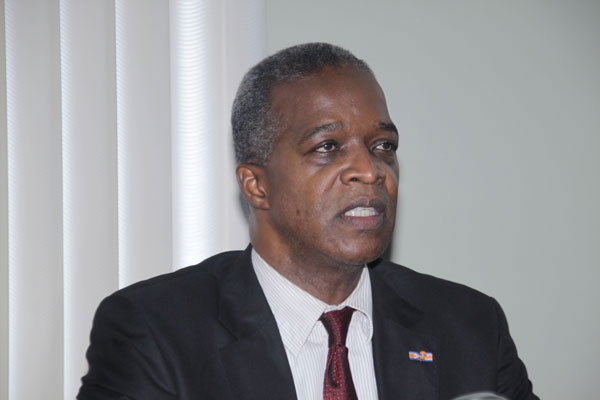 PHILIPSBURG:— In the light of the recent developments surrounding the person of Dr. Emsley Tromp, President of the Centrale Bank van Curacao en Sint Maarten, we inform you as follows.

Dr. Emsley Tromp emphatically denies the charges the Public Prosecutor’s Office has made against him. Nevertheless, in view of the general interest and the interest of the CBCS in particular, Mr. Tromp has taken vacation to fully cooperate with the ongoing investigation.

In accordance with article 19, paragraph 5 of the CBCS’s charter, Mr. J. Hasselmeyer, has been
appointed as acting president, until further notice. 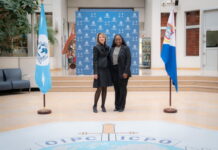