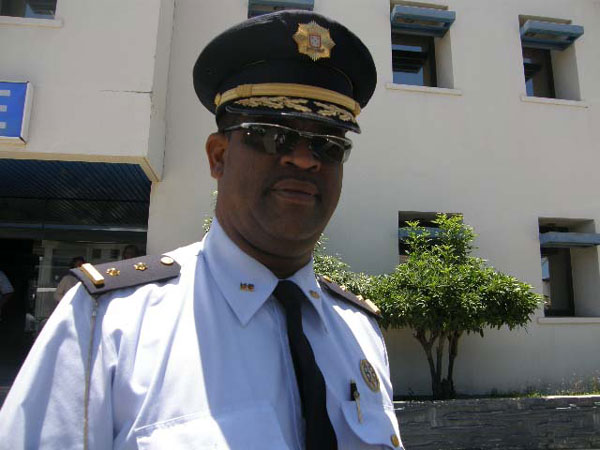 Asked about that, the Minister said that he is following all procedures as laid down by law. The suspension is the first step and the when the time comes for more actions to be taken it will be done in the second step after he gets more feedback from the Landsrecherche.