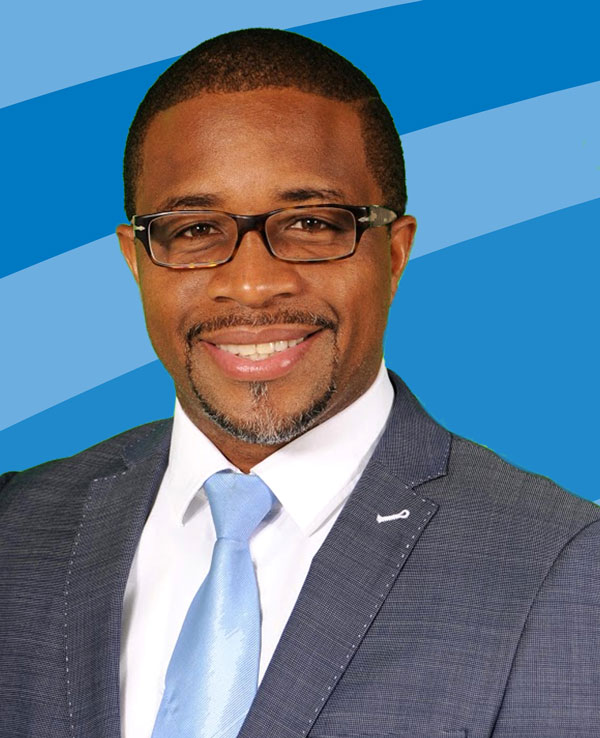 Will fight a technicality

PHILIPSBURG:— Former Member of Parliament Romain Laville on Wednesday was cleared and found innocent of all gun charges as well as all charges of making gun threats that were brought against him, with the exception of a minor charge relating to the renewal of his gun license. For this, the judge imposed a conditional one-month sentence and two years probation. Laville will appeal the latter verdict.

Laville and his family have fought these charges legally and publicly for four years as well as having to deal with living with the stigma that came with them. They were brought against him by former Member of Parliament Jules James and entertainer The Mighty Dow. The Prosecutor also later added a charge of illegal gun possession.

In the matter of the renewal of his license, the judge could not find Laville innocent of this charge because of a technicality despite the fact that Laville followed proper procedures as all documentation showed. Laville’s former advisor Richinel Brug testified that he wrote the license renewal request letter and brought it to Laville to sign on the floor of Parliament. At this point Laville signed the letter and handed it to the Minister of Justice who was present in Parliament during the 2012 budget debate. The letter was written in accordance with regulations stipulating when a renewal should be submitted before an existing license expired.

Compounding the matter, this first letter which was handed to the Minister of Justice by Laville personally, could not be found. It should be noted that in applying for his license in 2010, Laville also hand-delivered his letter to the Justice Minister. The judge also refused to consider that the letter was submitted in 2012 despite having second and third letters from Laville to the Justice Minister seeking an update on the gun license renewal process, also corroborated by Brug.

So despite witness testimony validating Laville’s statements, the technicality was cemented when the judge said Brug did not specifically say that all of this occurred in 2012 and the absence of the letter made it impossible to prove. The Minister of Justice has not questioned in the case as Laville’s defense team felt that the statement of his advisor was sufficient. In other words, Laville was found guilty of not submitting paperwork because his witness did not say WHEN this occurred and a letter could not be found.

However, the judge did not agree with the prosecutor that Laville had an illegal firearm as an MP and even said that all correct procedures were followed with the exception of being able to produce the first letter.

“I am Elated by the innocent verdict concerning the Charges of Gun Threats towards former MP Jules James and the Mighty Dow. The judge clearly saw through the case for what I have been saying all along, which is that this whole situation was politically motivated and with no basis whatsoever,” Laville said.

“Four years later, after all, that has been written about me in the media, I am finally found innocent. With regards to the charge of the illegal firearm, it is a sad day in this country when one is found guilty after having followed all proper procedures for renewing their firearm. While a Gun Policy is lacking on St. Maarten, one is not found guilty of not the being in the possession of an illegal firearm, rather, one is found guilty of the fact that the first of three letters of my renewal to the minister could not be found while there is a witness statement confirming the submittal of all three renewal request to the Minister of Justice,” he explained.

He continued: “This is a technicality that I am sure is not the first nor last that our citizens will have to deal with in a court of law. However, I am grateful to my Lord and Savior for giving me the Strength to carry this burden on my shoulders for four years now, he truly does not give you more than you can bare. I am comforted by the fact that no matter what evil men have in their hearts towards me, and the decision that I took to fight, there is a Living God that does not come when you call him but he is always on time. Rest assured that this court decision has given me, even more, reasons to continue the fight for the injustice perpetrated against my people from the elite in this country who believe that they must rule and others must serve. ENOUGH is ENOUGH,” Laville concluded.

Romain Laville is contesting the September 26 elections with the United St. Maarten Party (USP) whose leader MP Frans Richardson has been adamant in saying that he and the party will not be judge and executioner of anyone and that everyone deserves a fair chance. Laville will be a guest on the Lady Grace show on PJD2 on Friday morning, August 26, at 9am.