Home Local News Sarah concerned about the overall security of government’s IT infrastructure. 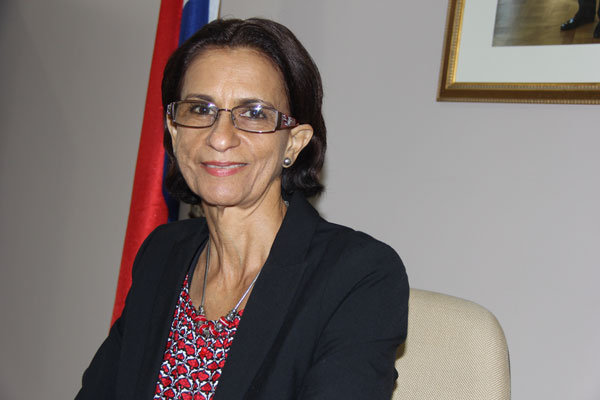 PHILIPSBURG:— Notwithstanding the government’s optimistic announcement that vital departments such as the Civil Registry and the Tax administration would be back up and running by midday Monday, even more, government services seem affected by the “system being down”. At least, this is what members of the public are made to understand. This can happen.
However, the government announced the closure of the Civil Registry and Tax Administration due to “technical difficulties”. Is that indeed all there is to it? A technical hiccup here and there?
Failures in the IT infrastructure of government can have disastrous effects on the data of government and its services to the people.

What exactly are these “technical difficulties” and how widespread are these?
What are the causes of the system being “down”? Which departments are affected?
What are the short term solutions?
How secure is government’s IT infrastructure?
Cyber attacks are not unknown the Caribbean region. What is government’s plan to mitigate any such a potential threat?