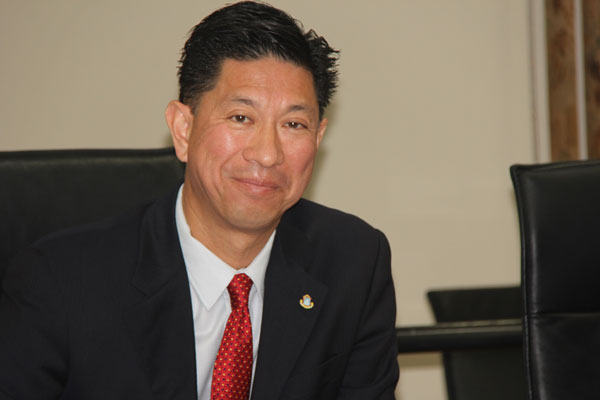 PHILIPSBURG:— On Sunday, February 21st , 2016 the second case of Zika was confirmed on Sint Maarten. This case involves a Dutch Tourist from Netherlands who arrived on SXM on February 3rd
and departed on February 10th. The person was staying within the Dawn Beach Estates residence area. It wasn’t until February 13th, 2016, 3 days after arriving in the Netherland that the patient experienced symptom. Similar to the first confirmed case the person had also travelled to a neighboring island for the day prior to being diagnosed.

The first confirmed case concerns a person who was residing in the Saunders area. Upon diagnosis when the person is most at risk of being bitten by a mosquito and spreading the virus, the person remained at home and was informed and requested to use repellent in order to avoid mosquitos from feeding on their blood.

The Department of Collective Prevention Service (CPS) has also conducted a site visit in the Saunders area and identified five breeding sites in the surrounding of the patient:

CPS has also visited the area of Dawn Beach however that report is still being processes.

As the virus is now touching home here on St. Maarten, persons should be aware of the associated symptoms and consult with their Doctor in cases of suspicion. The Zika virus infection may present few or no symptoms. In general disease symptoms are mild and short-lasting. It’s symptoms are similar to those of dengue and chikungunya and may include conjunctivitis, fever, rash ( on the entire body and on face) joint and muscle pain.

“As we continue to monitor and take pro-active measures to eliminate breeding grounds and protect the population and visitors, it is important for everyone to clean your surroundings, make use of our reporting mechanisms, (550-Call/ 550-2255) this hotline also can be access through Whatsapp. We encourage people to send pictures of your reports and provide accurate information on the location. It is also important that person use repellant correctly and continuously especially at the times when the mosquito is most active which is at early morning and evening,” stated Minister Lee in press briefing on Wednesday.