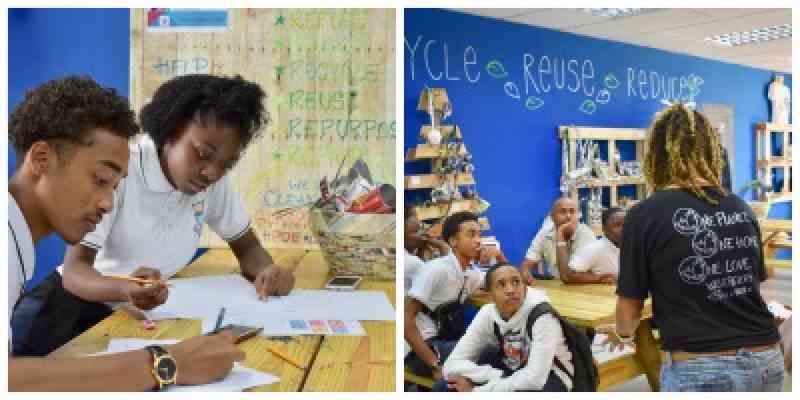 PHILIPSBURG:— In the coming weeks, close to a hundred secondary school students will participate in anti-looting and anti-littering workshops organized as part of the Too Cool to Loot Campaign. The Waste Factory, a foundation that focuses on recycling and repurposing waste-materials will be leading the workshops themed: Too COOL to Loot and Litter.

In response to the numerous incidents of looting that took place after hurricane Irma in September 2017, UNICEF in collaboration with the Ministry of Education, Culture, Youth & Sport launched its Too COOL to Loot campaign early 2018. The Too COOL to Loot team has been hosting