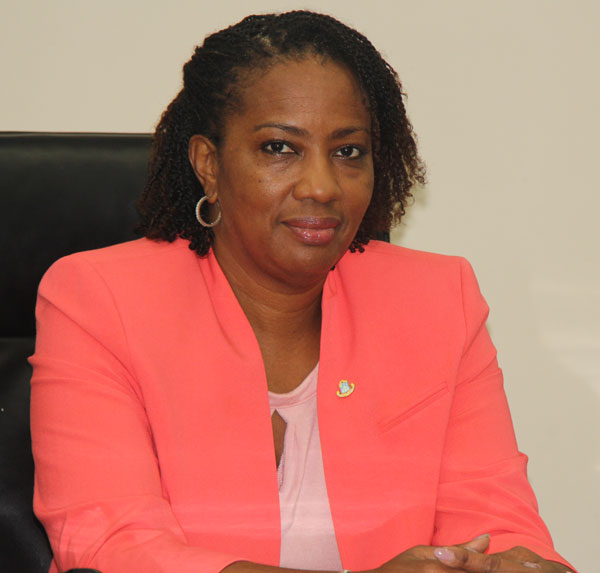 PHILIPSBURG:— Minister of Education Silveria Jacobs announced at the Council of Minister’s press briefing on Wednesday that some students that wrote the FBE examinations and scored low grades are still having problems being placed into a school. One of the major hindrance to that is because of the four classrooms that at lacking at the St. Maarten Vocational School. The Minister said that she met with the department of VROMI and instructed them to go their plan B which will give the Ministry access to the four classrooms in the near future.
She said the division visited all the public schools and so far there are no real issues at hand, she said that school just reopened but hopefully she will get more information in the coming days.
Orientation week is currently taking place for vocational training schools while cycle one and two teachers will get some extra training.
The Minister said that the department of education was part of a delegation that attended a conference in Chile where teachers will be given the opportunity to receive training for a low or minimal cost, this she said is through the UNESCO programs.
As for the saga with the school bus transportation, the Minister said when asked by SMN News if an agreement has been reached, she said that the Service Level Agreement was sent to Bus Association and the meeting that was to be held earlier this month to ratify with the SLA has been postponed. She made clear that the school bus drivers continue to operate as usual since the opening of school on Monday