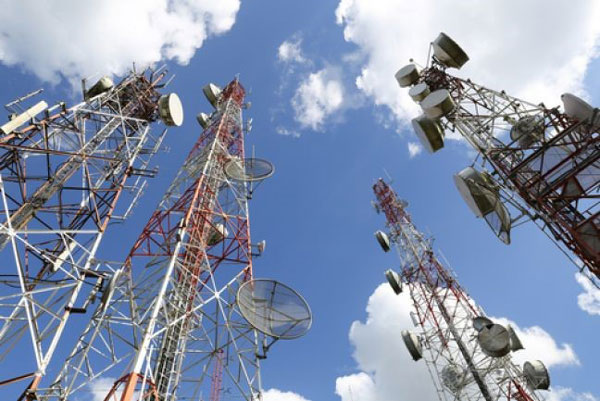 Pond Island:— TelEm Group technicians have successfully moved customers in the Cole Bay area from the company’s outdated CS2K switch to a brand new Metaswitch and will now be connecting customers in the Philipsburg area also to the new switch – Customers in the Cay Hill and Point Blanche areas will also be included in the Philipsburg works.
According to Manager, Network Engineering, Mr. Jed Carty, technicians are very pleased with Monday’s migration of Cole Bay customers with very few of these customers affected by the migration works.
“Only 43 subscriber lines out of a total of more than 2,700 subscriber lines were affected after the migration on Monday, with 31 of these resulting from a failed network card. Only 12 customers left unconnected for additional,” said Mr. Carty, who is meantime urging anyone in the Cole Bay area still experiencing problems with their lines to the TelEm Group HELPDESK by dialing 166 to report the problem.
Mr. Carty said personnel will now be tackling the migration of subscriber lines in the Philipsburg area starting at 9:00 pm Thursday evening until work is completed during the early hours of Friday morning.

“We will be starting the Philipsburg migration earlier than we started in Cole Bay because of a large number of subscriber lines we will be moving to the new Metaswitch. It will also give us more time on Friday to deal with any unexpected issues that arise,” continued the Engineering and Planning manager.
Mr. Carty said once the Philipsburg area is completed, personnel will continue right away to connect customers in the Ebenezer, Belvedere, Dawn Beach, Simpson Bay and Lowlands areas to the new Metaswitch, starting Saturday and ending Sunday night.
“If all goes as planned, all business and residential subscribers will be connected to the new Metaswitch by early next week and new installations, reconnections and general restoration of services can resume,” said Mr. Carty.
The Manager, Engineering, and Planning, explained that since an announcement on August 21, that the customer migration exercise would begin, there has been a general freeze within the company preventing new installations, programming of subscriber lines and other telecommunication services to the customers.
“As a result of the freeze there is presently a backlog of trouble tickets that we will be attending to right away once the freeze is lifted,” said Mr. Carty.
He has once again apologized to customers and the general public for any inconvenience caused by the current migration of subscriber lines to the company’s new Metaswitch.