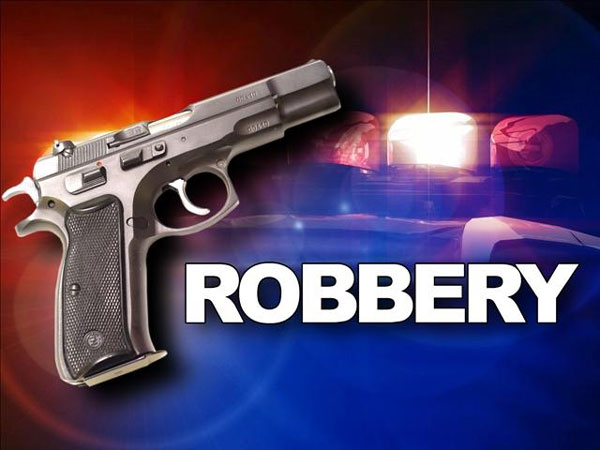 PHILIPSBURG:— The Special Robbery Unit is presently investigating two armed robberies. The first one took place on the Long wall road on Sunday June 26th at approximately 01.30 a.m. The victim stated that while walking to his car, he was suddenly attacked from behind by two unknown male suspects one of which threatened him with a gun and forced him to surrender all of his money. Fearing for his life the victim surrendered his money. The suspects then took off running.
The second robbery took place on Monday June 27th at approximately 11.00 p.m. at a residence in Beacon Hill area. Three unknown suspects had forced themselves into the residence and threatened the lone female victim with a firearm. The suspect then tied up the victim and searched the entire house. After committing this act the suspect fled the scene. Shortly after the victim succeeded in freeing herself at which time she informed the police what had taken place.