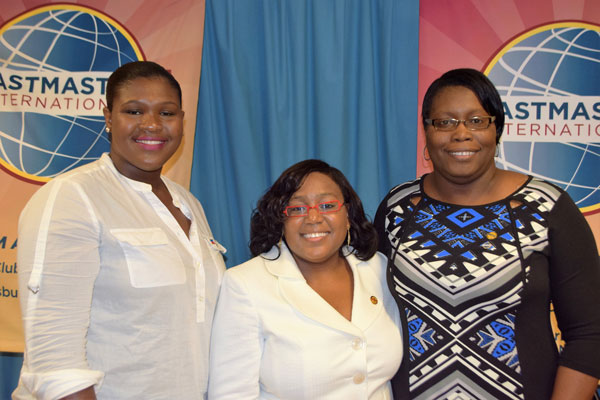 Toastmasters International is a non-profit educational organization that provides a supportive and positive learning experience in which members are empowered to develop communication and leadership skills, resulting in greater self-confidence and personal growth. Every Toastmasters journey begins with a single speech (www.toastmasters.org).