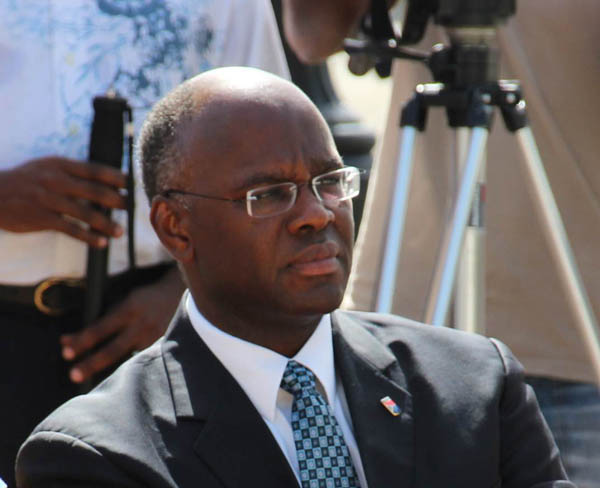 Harbour View:—  The Governor of Sint Maarten, His Excellency drs. E.B. Holiday has met with various persons regarding the process to form a UPP/NA coalition during the past week. The Governor, based on the information received, met with and received an update about the formation process, including results of the screening of the candidate ministers, from formateur Mr. William Marlin on Monday, November 14, 2016. Having considered the issues in the formation the formateur informed the Governor this evening that it was decided not to continue with the formation and that a coalition agreement was signed between NA, USP and DP. Governor Holiday will make arrangements to meet with parties as soon as possible to discuss the new developments.