PHILIPSBURG:—- The Central Committee meeting that was scheduled for February 23 has been postponed at the request of the Members of Parliament who requested the meeting.

The Central Committee meeting was set for Tuesday at 2.00pm in the General Assembly Chamber of the House at Wilhelmina Straat #1 in Philipsburg.

The agenda point was the status of insurance coverage for Police Officers and their families and other related and affected issues. 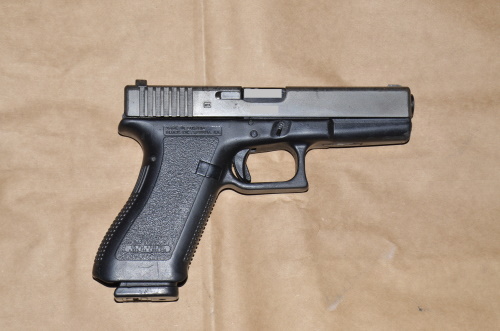