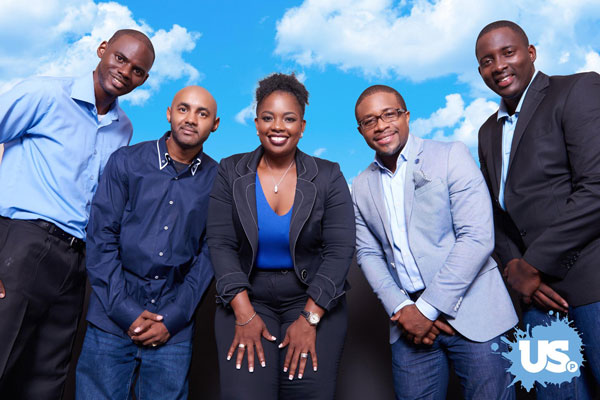 “Some of the youngest in our family will be contesting the elections on September 26, and while they are passionate about several issues across the board, they also recognize that their peers expect them to be a voice for them; that the Millennial generation expects forward-thinkers to start leading the way,” he said.

As such, he explained, the USP has tasked its youngest candidates to explore the ways in which the political party, its membership and hopefully eventually it’s MP’s can engage with this generation and build trust among them in a way that is positive, progressive and participatory. At the same time these “Millennial Voices”, as he called them, must encourage their peers to embrace the challenge of shaping our system to fit the needs of the 21st century.

“As the most educated generation the world has ever known, our party understands that young people and young adults will not simply walk away. If you give them the opportunity, they’ll engage wholeheartedly. We must listen to them and try to understand their perspectives. We cannot afford to have our best and brightest give up on their country. Politics in the past might have disenfranchised some, but we need to do our best to inspire them to always believe in St. Maarten. St. Maarten needs them more than they can imagine. They have to believe,” Richardson said.

He added that starting this week, via video and more, and on the rest of the campaign trail, the public will be hearing from the party’s best, youngest and brightest. 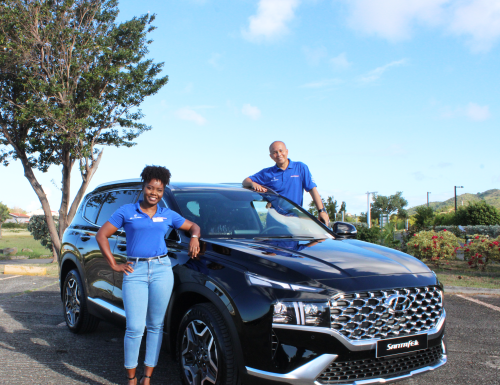 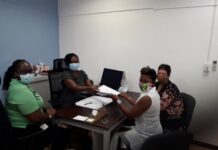 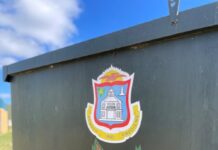