Home Local News VAMED filed injunction against Minister of VSA for signing the contract with... 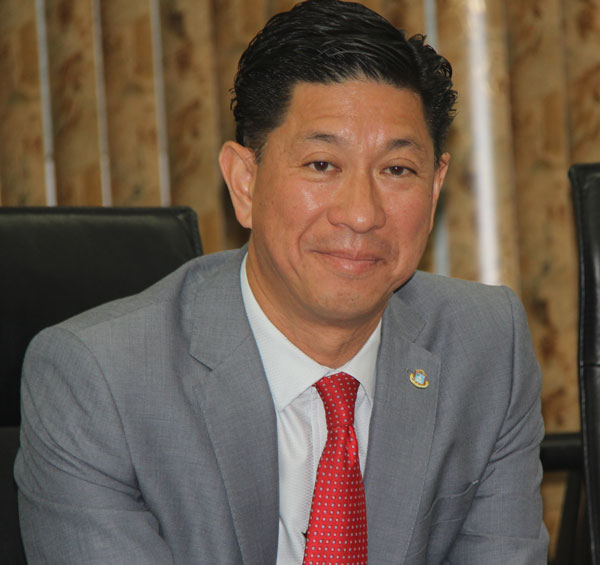 PHILIPSBURG:— Minister of VSA Emil Lee now has to deal with an injunction filed by VAMED the contractor who wrote the concept for USZV for the construction of the New Hospital. Minister Lee made the announcement on Wednesday at the Council of Minister’s press briefing.

Minister Lee said they are now faced with a hiccup but then said it’s more of a nuisance because they went through the process and ensured that all “I” have been dotted and all “T” crossed.

Minister Lee said this is the first time they have seen a losing bidder resort to court to try and change the outcome of the bidding process.
He said when he reviewed the process and the timeline he saw some very interesting things, he said it’s either observations or coincidences.

As he laid out what he discovered Minister Lee said when he met with the board of USZV in December 2015 when Dr. Michel Petit was still the chairman, he said during that meeting Dr. Petit was protecting the project and no bid offer from VAMED. He said at that time Dr. Petit wanted him to bring in a couple of consultants to verify the price, but he was adamant by stating that the right way to go was to put the project on the bid which for him is open and transparent.

Minister Lee continued by stating that in early 2016 contracted VanEps and Kunneman law firm to write advice which he paid $30,000.00 for. This advice he said was to show how USZV is operating and the functioning of the Director, Minister Lee went on to say that Dr. Petit resigned as chairman of the board, and while Dr. Petit made accusations he never called for an urgent meeting to discuss the funds. He said that when Dr. Petit was the chairman he was in the best position to defend the AOV funds but then he said nothing but instead went to the Prosecutor’s office and filed a complaint to protect his reputation.
Minister Lee said now the same law firm Dr. Petit hired for an advice, VAMED hired them to file an injunction which in his view is a conflict of interest.

Minister Lee said he has a number questions regarding the injunction, one being if it was done to delay the project hoping that after the elections there would be a reshuffling of government and Ministers and hopefully that would give them the opportunity to go back to the no-bid process.

Minister Lee felt that Monday was a good day since the contract with INSO was signed. He said that this is indeed a milestone for St. Maarten, especially since a new hospital, is needed for St. Maarten. He also recognized that a number of people worked on the process while SMMC and USZV worked tirelessly.

While presenting the project the Minister showed the media an animation of what the project will look like, he added that the new hospital will include a new wing with extra parking space, a heliport for emergency evacuation. He said the new hospital will include six new specialties, namely a neurology, orthopedics, Ophthalmology, Hematology, and pulmonology. Four states of the art operating theaters with limited heart intervention labs, a dedicated dialysis center with 30 chairs and the possibility to increase up to 40 chairs. The Minister being his arrogant self-repeated that there will be a dialysis center, without acknowledging that the bidding documents that INSO submitted clearly stated that the dialysis center would not have been part of the DBM contract.

Minister Lee said that the new hospital will have facilities for telemedicine that would allow SMMC to use technologies that will assist in diagnosing illnesses that patients on St. Maarten have. He continued by stating that the hospital will have 110 beds, each room he said will either have one bed or two beds something he considered to be a big change compared to SMMC. Six dedicated ICU rooms, including a coronary care room with updated equipment including an MRI scanner.

Minister Lee said that the contract that was signed has a financing clause in it since they wanted to continue with the progress made thus far and stay within the timeline that they had laid out.

He said currently they are looking at splitting the financing with three partners, USZV, APS, and a commercial local bank. Minister Lee said they already secured letters of intent from USZV and APS while they have met with a number of local banks and for him, the feedback has been tremendous.

Minister Lee described the plan INSO provided as the best plan compared to those they saw before while the approach is also solid and their financing is at a high level.
Minister Lee made clear that their main goal is to secure financing via the Netherlands since the interest rates are the lowest with a longer term which would save the hospital between five to six million dollars annually. 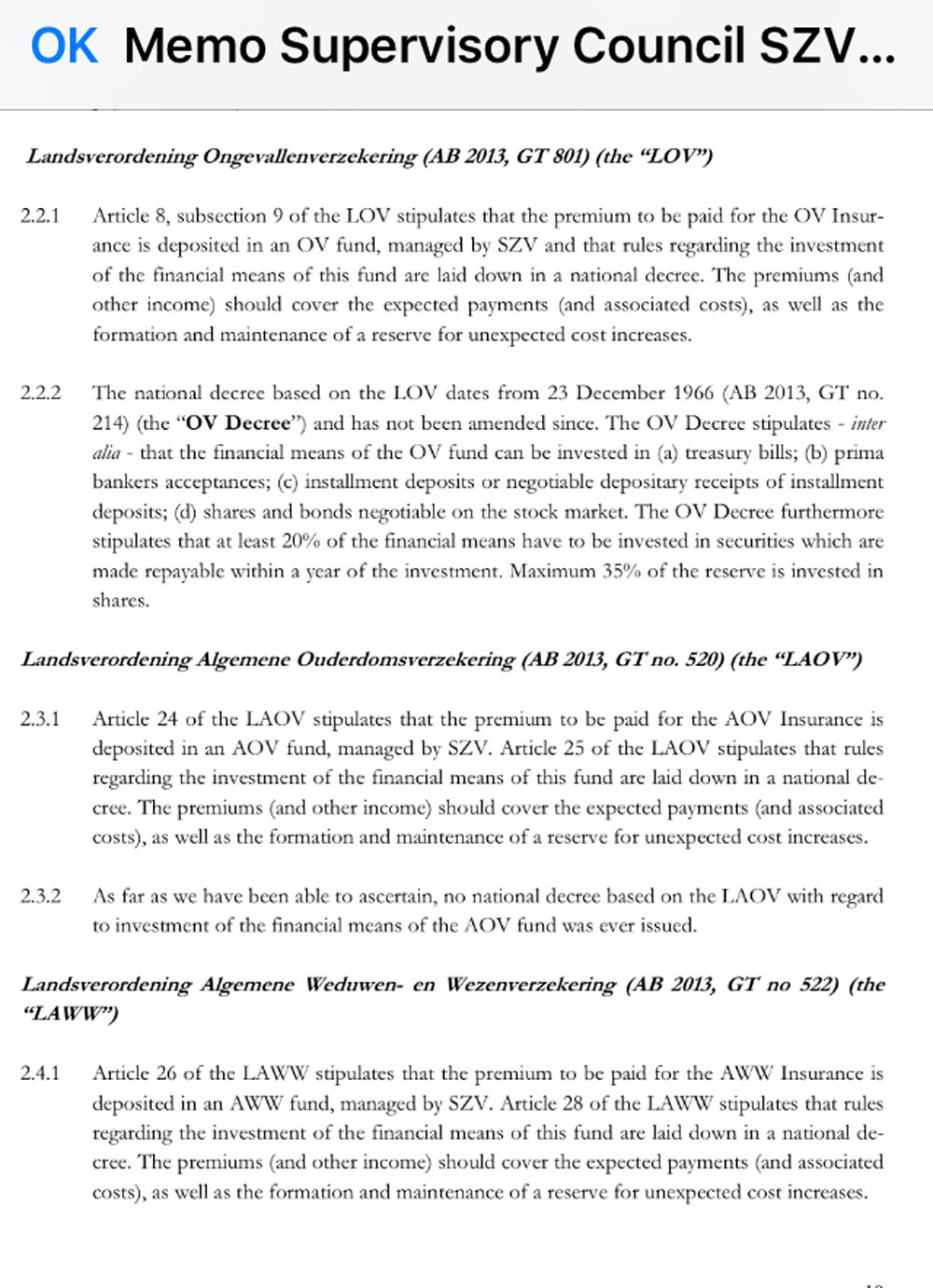 While Minister Lee said that the former chairman of USZV board Dr. Michel Petit never contacted him or advised him on the misspending of AOV funds SMN News will bring out a series of documents to show that Minister Lee was warned on more than one occasion, and he even admitted in writing stating that the board of USZV correct with their analysis on the investing of the AOV funds without proper legislation.

In an invited comment, Dr. Petit former Chairman of the USZV board said he had no detail information on the VAMED project. He said that the director Glen Carty presented the project to him and the Minister the very same day and time, he said that Carty was defending the project heavily and in order to find a compromise, both him and the director suggested that government and USZV should nominate experts to evaluate the project to see whether or not the plan was solid and if the cost was reasonable and that of the market price. Dr. Petit insisted that he never met with representatives of VAMED and in fact the person who was dealing with the contractors was the interim director Glen Carty.

Click here to view the letters between Dr. Michel Petit and Minister Lee regarding the investing of AOV funds.

January 17, 2021
0
PHILIPSBURG (DCOMM):--- The Collective Prevention Services (CPS), a department in the Ministry of Public Health, Social Development and Labour (Ministry VSA), that effective January 18, all Baby Clinic Services will be temporarily suspended for the next two weeks and...
Read more