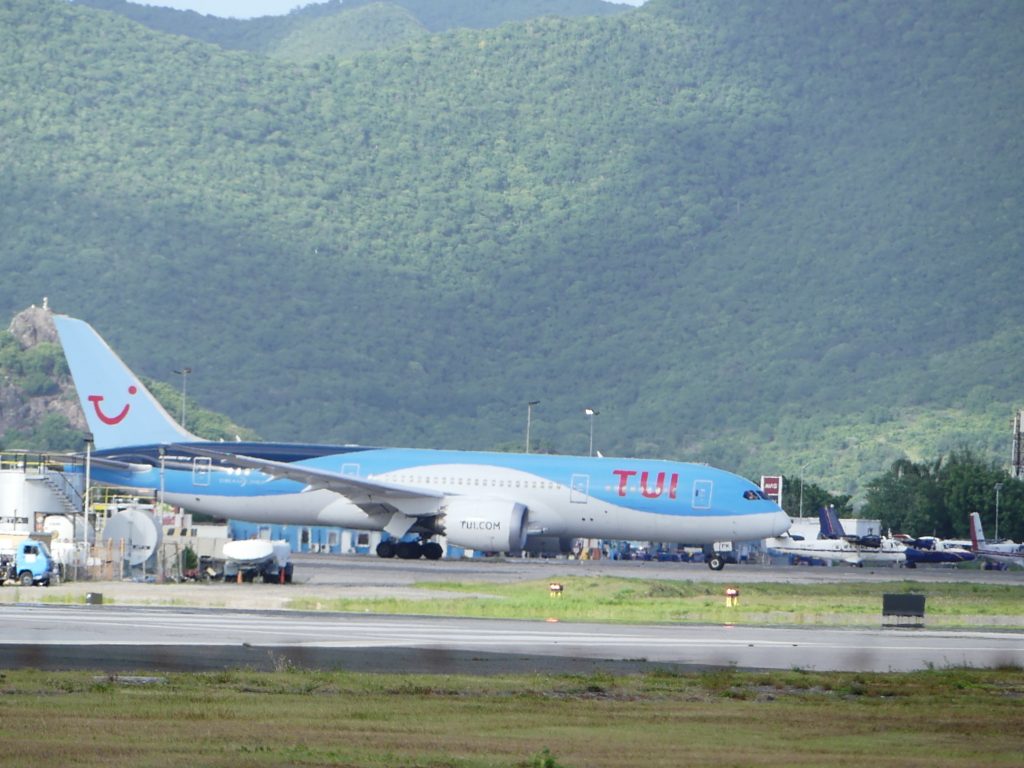 GREAT BAY – Governor Drs. Eugène Holiday sent the draft 2018 budget to Parliament on Thursday. The budget projects 460.8 million guilders for expenditures and 484.5 million in revenue, thus creating the surplus required to pay off the last tranche of the deficit previous governments accumulated since 10-10-10.

One of these measures is the departure tax at the airport and the ports. The government expects to collect 36 million guilders from this measure in 2018.

This is based on the arrival of 1.7 million cruise passengers, 800,000 arrivals at the airport and 500,000 passengers on ferries and charter boats.

Minister of Finance Richard Gibson discussed the departure tax with the port and the airport. Faced with the argument that St. Maarten would price itself out of the market with this tax, the ministry has now decided not to impose a tax on every departing visitor, but to impose a general tax on cruise lines, airlines and ferry and charter boat operators. “They can decide whether they want to pass this levy on to their passengers,” the draft budget states.

The legislation needed to implement the departure tax is in the pipeline.

Furthermore, the government is considering the introduction of an advertising tax for advertisements that are visible from the public road. This measure is part of a safety net to deal with financial setbacks. The government expects to collect 2 million guilders from it.

Reforming the tax system will also lead to higher tax revenue according to the draft budget. The reform focuses on broadening the tax base, abolishing special tax facilities and  a shift from direct to indirect taxes.

The government is also looking for a response to the trend in online shopping. “The private import of goods from especially the United States has increased significantly during the past couple of years due to online shopping,” the budget states, “This weakens the country’s economy and St. Maarten is missing out on tax revenue. The government is researching the introduction of a tax on the import of these goods.”

The government is considering a tax linked to the weight, not the value, of the imported goods.

For 2019, the government does not have new measures in mind to generate more revenue because the multi-annual perspective suggests that the 2019 budget will have a surplus of more than 15 million guilders.