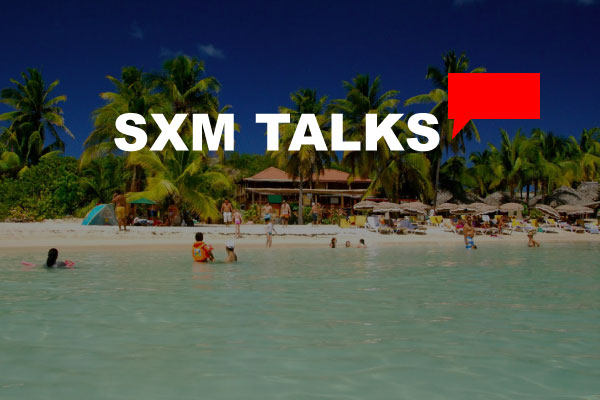 GREAT BAY – Financial supervisor Cft has received annual financial reports for 2015 from just three out of 41 government entities that are obliged to produce such reports- social and health insurer SZV, the Central Bank of Curacao and St. Maarten and Saba Bank Resources. Of the SMH care company NV the latest annual report known to the Cft dates back to 2008.
Cft-chairman prof. dr. Age Bakker writes in a letter to Finance Minister Richard Gibson that the annual accounts have to be compiled the latest five months after the closing of a financial year.
Only 3 out of 41 are current
For the majority of the entities the Cft still has not received the annual reports for 2014, in spite of previous requests.
That the Cft does not have these accounts does not mean the entities in question have not produced them or submitted them to the government.
An addendum to Bakker’s letter shows that of six entities the latest annual report in the Cft’s possession dates back to 2009. Among these entities are the Luchthaven Veiligheid Financiering Maatschappij NV (airport security financing company), the St. Maarten Development and Mortgage Bank and the shelter for abused women, Safe Haven.
The latest annual account of rehab center Turning Point dates back to 2010.
The St. Maarten Postal Services is one of three entities of which the most recent annual report in the Cft’s possession dates back to 2012 and of no fewer than twelve entities the Cft received for the last time an annual report over 2013.
In this group are the St. Maarten Harbor Holding Company, UTS, St. Maarten Laboratory Services, the White and Yellow Cross Foundation, the Nature Foundation and the Philipsburg Jubilee Library.
Of ten others the most recent annual report is from 2014. Among them are the Princess Juliana Airport Holding, Gebe, the St. Maarten Telecommunication Holding Company, Winair, the Government Buildings Foundation, the Mental Health Foundation and the St. Maarten Development Fund.
“It is important that the annual accounts become available in a timely manner to spot possible risks for the budget,” Bakker writes to Minister Gibson. “It gives the government the possibility to assess whether its financial position is healthy. Potential risks that could affect the regular account or the country’s resistance will be spotted in an early stage and can therefore be better mitigated. Furthermore the timely compilation of the annual accounts ensures sufficient accountability and, where this is relevant, that dividends can be paid.”
The Cft notes that submitting annual accounts to the Cft does not require a general shareholders meeting. Preliminary annual accounts can also be submitted to the financial supervisor.