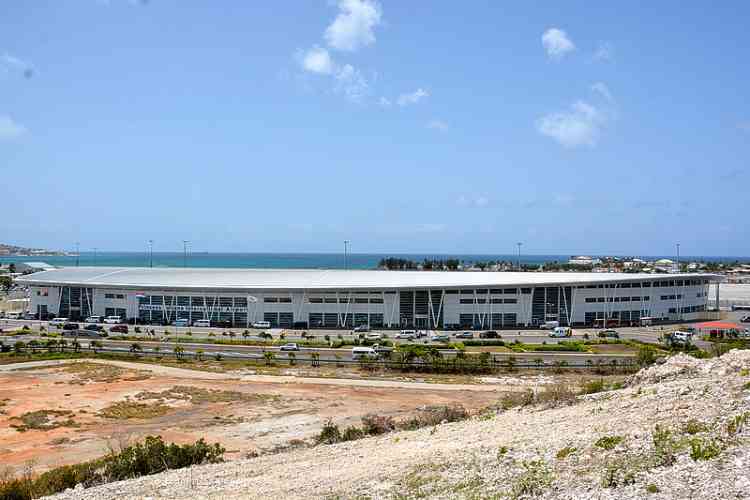 Ten employees of the Security and the Quality Assurance Departments attended the training and were later certified. Two of the same employees had previously completed the Qualified Predictive Profiling (QPP) course, which is a more in-depth training in basic predictive profiling, according to the airport’s Communications Department on Tuesday.

“Criminals and terrorists are constantly reinventing their approach and their methods of operating and breaching the security of airports. Since these acts are affecting airports worldwide, we can never remain complacent with regard to our proactive tactics,” said Airport Security Manager Jerry Sprott.

Profiling is the recording and analysis of a person’s psychological and behavioural characteristics to assess or predict their capabilities in a certain sphere. The training can serve to allow the candidates to identify how to have a proactive prevention mindset to lower risks.

The course also included training in predictive profiling, which uses the aggressor’s method of operation and its correlating suspicious indicators as the basis for threat assessment to predict the potential for criminal or terrorist suspicious conduct. This is based on people, situations or an object in relation with the aggressor’s method of operation.

The certified Operational Security Profilers were also trained to conduct security questioning, a special interviewing technique to ascertain suspicious indicators. The skill will allow the employees to counteract the potential threat.