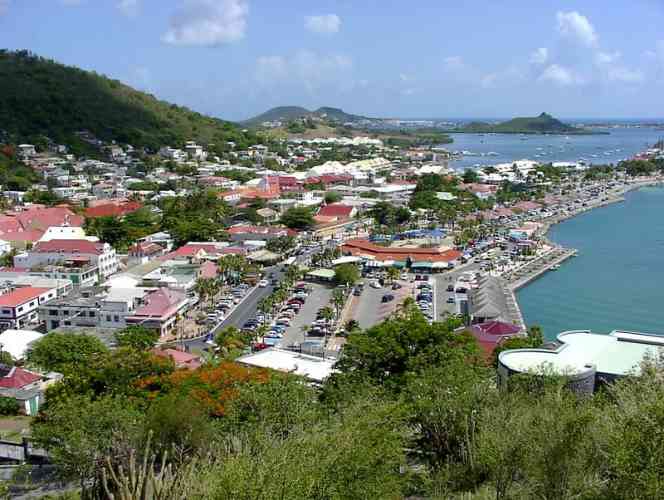 MARIGOT–Reorganised after Hurricane Irma under Vice-President Steven Patrick, the Land Use Planning and Urban Development Department is involved in several areas of work. The issuance of land-use permits is one of the most requested services in the Collectivité during this period of reconstruction.

Patrick released some figures on the issue of building permits at the Territorial Council meeting on November 14. From September 6 to December 31, 2017, 111 building permits, 95 Declarations Préalables (DP) and three demolition permits were issued.

The new urban planning rules introduced in early 2018 have facilitated reconstruction by simplifying administrative procedures. Thus, 439 Irma Declarations Préalables were granted to St. Martiners in 2018. It should be noted that four development permits and 419 urban planning certificates were also issued. Since January 1, 2018, 117 building permits and 108 Declarations Préalables have been granted by the Collectivité.

The Urban Planning Police created after Irma has carried out more than 500 controls in the field of reconstruction. This new force plays a monitoring role, but is also a source of advice and support for people in St. Martin who want to rebuild or regularise their property.

“It is precisely the work being done at this very moment by the Urban Planning Police that is reaching out to families to advise them in their administrative procedures for regularisation or reconstruction,” Patrick reminded the plenary session.