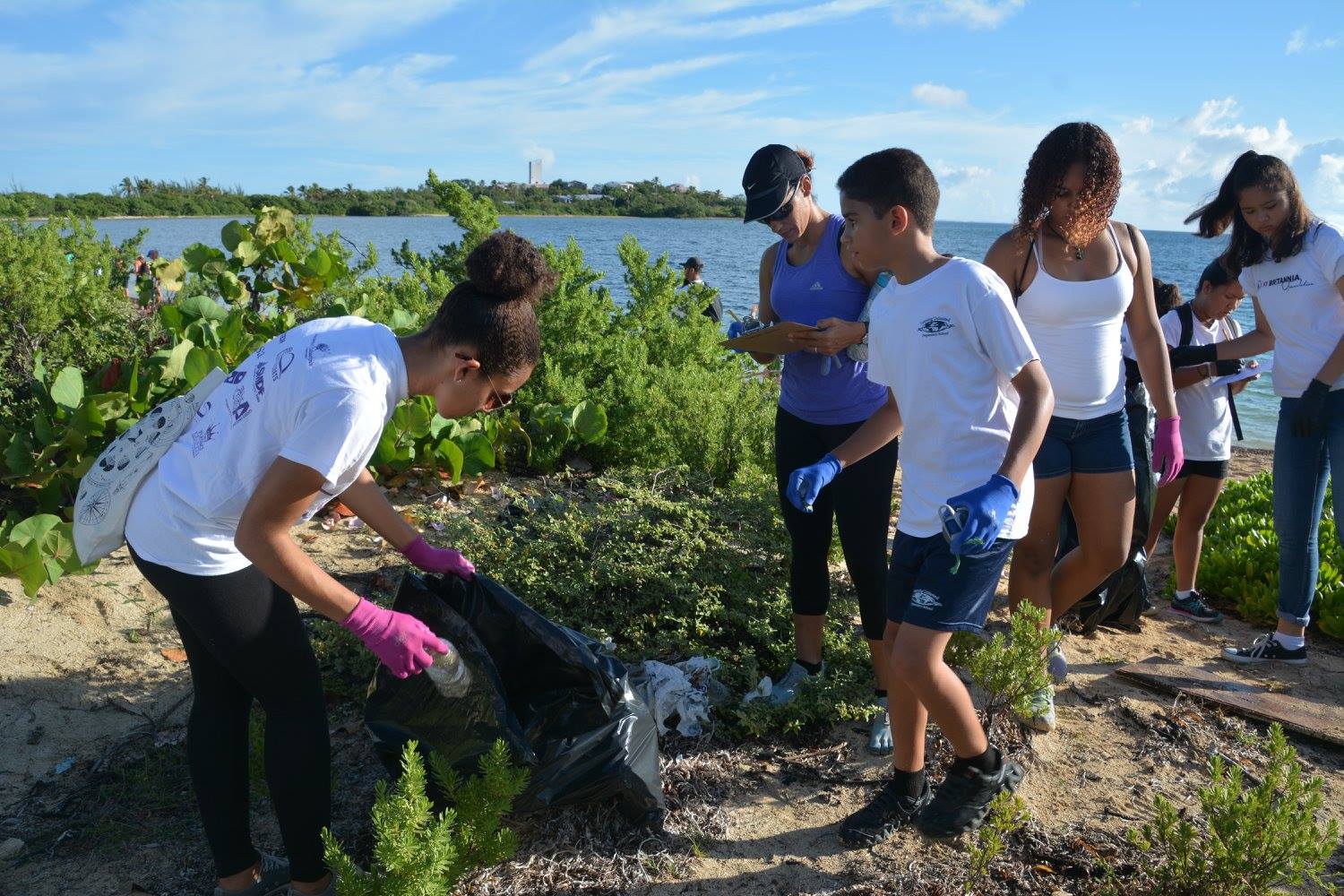 NETTLE BAY–A 2016 motorcycle frame was hauled away from Nettle Bay Beach in the annual International Coastal Cleanup held in September. The final tally for the volunteer-driven event was recently completed and submitted by local coordinator St. Maarten Pride Foundation to Ocean Conservancy for inclusion in the worldwide report.

The total amount of trash collected by volunteers weighed 1,184 kilos. Some of that trash was in the 89 very large trash bags. Other refuse that could not fit into or was not suited to be bagged is also reflected in the total weight.

Giving their time for the cleanup were 314 volunteers coming from schools, youth groups, community organisations, businesses and community-minded individuals. They trekked along the two miles of beach hauling trash from the sand, the trees and bushes lining the beach and from along the waterline. The cleanup zoomed in to the western stretch of the beach away from the restaurants.

More marine debris and litter from both the marine industry and fishing were predominant in the items collected. This was coupled with items washed up from other locations in storms and high wave surges. Nettle Bay Beach is not used by the public for picnics, and recreation activities.

“It is important for the public at large to note that dumping trash in the ocean, deliberate or accidental does not make the trash disappear,” said Pride President Jadira Veen.

“With sea wave movements in storms and tidal activity, trash simply circulates in the ocean, with plastic breaking up into smaller pieces. Marine debris will end up on another coastline around our island or elsewhere in the world,” she said.

Discussions in the marine conservation world have been on the topic of plastics for years. “How can our modern day civilization reduce our dependency on plastic, plastic bottles, caps, six can holders, and all plastic tends to break into smaller pieces floating around in our world’s oceans causing great harm and death to our marine wildlife, from sea birds to the great mammals like whales and dolphins,” Veen said.

Pride commends the 314 volunteers for helping the marine environment via the International Coastal Cleanup. “Every single volunteer prevented trash from re-entering our ocean and waterways thus saving our beaches, our marine world and the animals that inhabit the worldwide oceans,” said Veen.