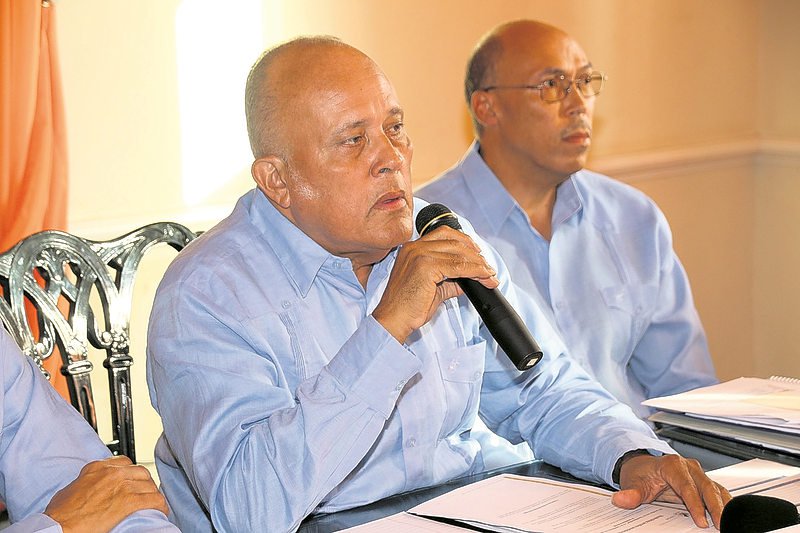 WILLEMSTAD–All political parties in Curaçao’s Parliament that do not want early elections on April 28 were still present at the related information evening of the Supreme Electoral Council (SEC).

A total of 13 parties showed interested in participating. Five of them are currently not represented in Parliament. MS, PUSH, DP, MPK and PAN will need support from 900 voters in a pre-election round to qualify.

The “new majority” comprising the fractions of MFK, KdNT, PS and MP plus independent Parliamentarians Eduard Braam (ex-PAR) and Gassan Dannawi (ex-MAN) have passed a motion calling for the outgoing Koeiman Cabinet’s national decree to dissolve the legislature and call snap elections reversed.

However, neither caretaker Prime Minister Hensley Koeiman (MAN) nor Governor Lucille George-Wout, who signed the decree into law appear willing to make any such move.

MAN, PAR, PNP and “Hustu” also signed up for the vote. This coming Friday the parties have to officially present their candidates’ list to the SEC.