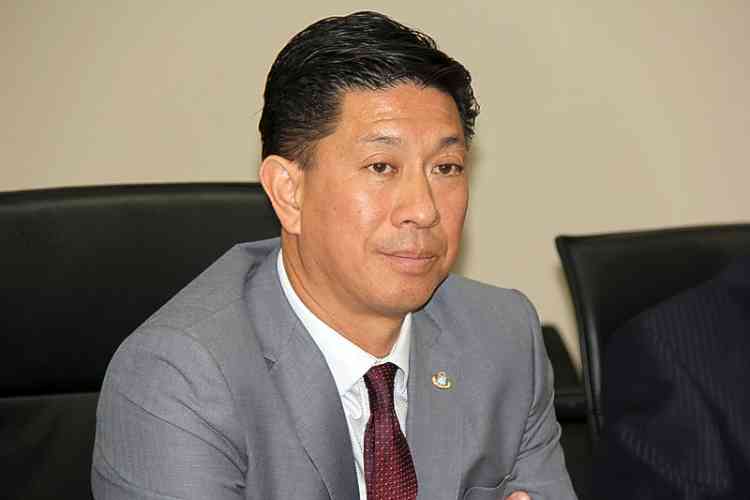 PHILIPSBURG–A total of 1,352 employment permits were granted in 2018, including 382 “incidental permits” for projects related to the reconstruction of the country and 330 permits for adult entertainers, figures requested by this newspaper and provided by Labour Minister Emil Lee show.

The Department of Labour received 432 requests for employment permit renewals and 634 first-time permit requests last year. A total of 41 permits were turned down in 2018.

In 2017, the year that Hurricane Irma devastated the country, 1,107 permits were granted, including 807 permits for the mainstream work force plus 300 for adult entertainers. The Department had received a total of 533 first-time employment permit requests and 349 requests for renewals for that year.

In 2016, 1,321 employment permits were granted, including 1,028 for mainstream workers and 293 for adult entertainers. That year the Department received 619 first-time permit requests and 455 requests for renewals.

The numbers of permits that were denied in 2017 and 2016 were not available.

“Permit requests went down in 2017, reflecting the damage to the economy after Irma in September, and went back to the 2016 level in 2018 – if you include the incidental procedure – when reconstruction activities brought more demand for labour,” Lee said in giving an elucidation of the figures

He said the 382 permits granted for the incidental procedure were a very limited number in light of the extensive reconstruction taking place in the country.

The incidental procedure is for reconstruction projects only and is applied under strict conditions. An employer must provide housing, preventing disturbance in the housing market; otherwise, the rent prices might be driven up. All taxes and social premiums must be paid; this ensures compliance. The permit is for the duration of the project only; this prevents workers from staying and distorting the labour market, potentially driving wages down.