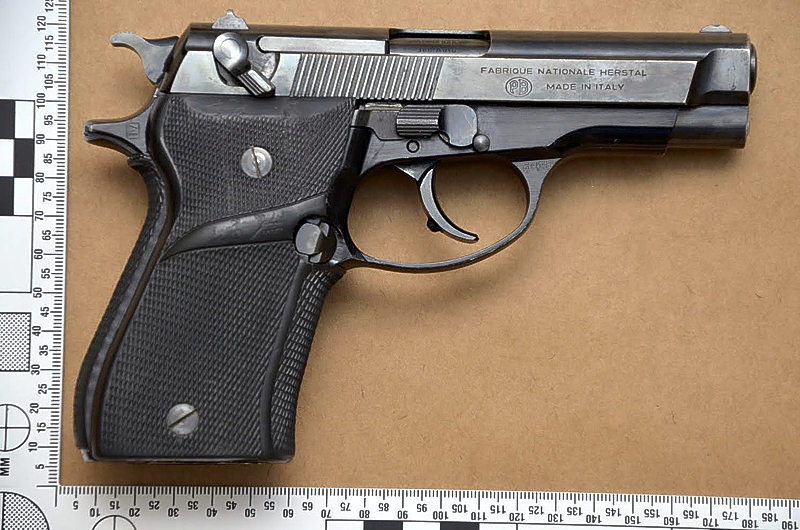 SUCKER GARDEN— Police arrested a 17-year-old boy on Wednesday in connection with an ongoing investigation according to authorities on Wednesday afternoon. Investigators searched a vehicle at a carwash located on the Arch Road in Sucker Garden and found a loaded pistol.

“The suspect in this case, a seventeen-year old young man with initials R.R., was arrested at the carwash and taken to the Philipsburg Police Station, where he spoke to his lawyer. The mother of the suspect also came to the police station and was informed of the reason for his arrest,” reported Police spokesman Chief Inspector Ricardo Henson.

The investigation is ongoing and the arrest of other suspects in this case is not excluded. The arrest and the search were carried out by police in collaboration with the RST Kingdom Detective Cooperation Team.