Home Local News 170 apartments among other assets seized, as Corallo stays behind bars 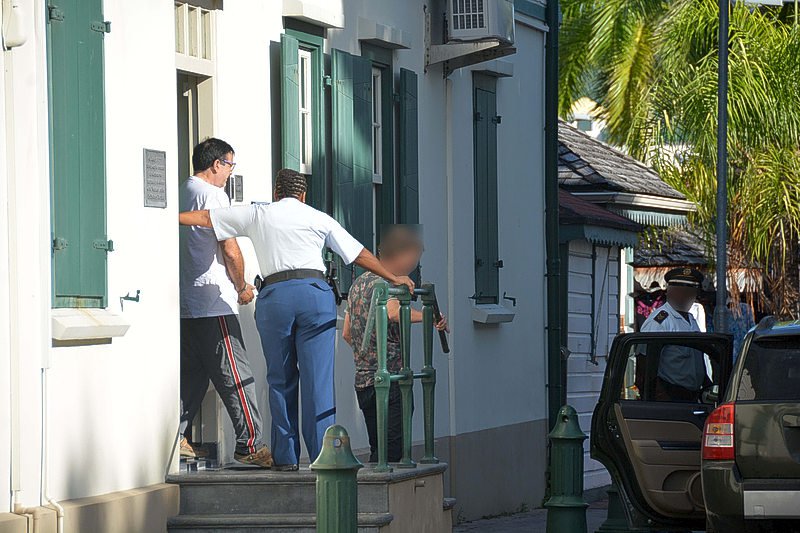 PHILIPSBURG–The suspect Francesco Corallo (56) remains in detention. The Judge of Instruction on Thursday deemed his detention lawful. Carallo was arrested on December 13 by the Anti-corruption Taskforce TBO of the Kingdom Detectives Cooperation Team RST, at the request of Italian authorities.

Several belongings of the suspect have been confiscated, such as 170 apartments, bank accounts, 18 high-end watches, three boats and a casino. The seizures are still ongoing and it cannot be excluded that more property and bank accounts will be confiscated.

The searches and arrests that have taken place are part of an internationally coordinated action in Italy, St. Maarten, the Netherlands and French Saint Martin. This international cooperation between Italy, St. Maarten, French Saint Martin and the Netherlands fits into the joint, intensive approach to combat cross-border corruption and fraud, also called “undermining.”