Home The Daily Herald 1,919 polled for health study, findings to be given June 29 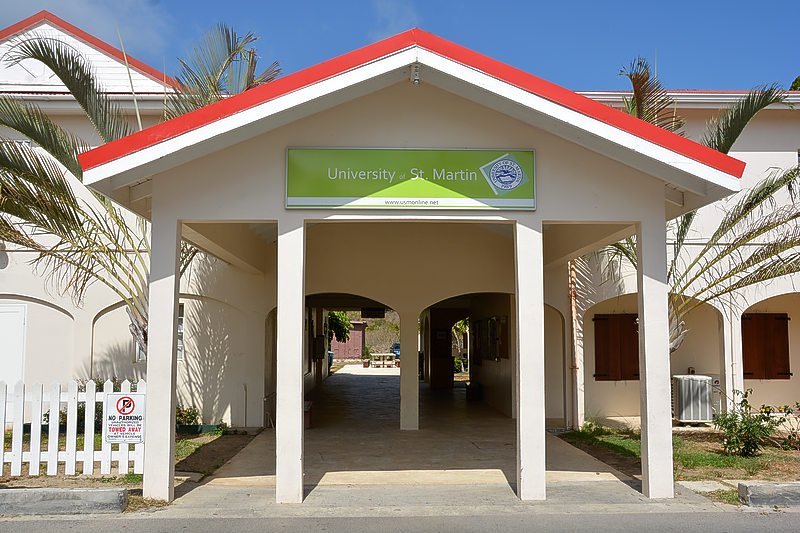 PHILIPSBURG–A total of 1,919 persons from Dutch St. Maarten and French St. Martin were polled for the “How Healthy is St. Maarten/St. Martin” study conducted jointly by the two sides of the island.

The findings of the health study are expected to be presented publicly for the first time in French St. Martin on Wednesday, June 29.
University of St. Martin (USM) President Dr. Francio Guadeloupe told The Daily Herald that the actual field operation for the study began on September 8, 2015. This included the training of the interviewers, selection of the best candidates and organizing logistics at USM. On October 30, 2015, 80 trained interviewers went into the field. The study ended on April 26 this year.
He said a total of 1,036 respondents from the Dutch side and 883 from the French side filled in the survey. The number of persons who were nonresponsive were 464 (Dutch side) and 252 (French side). The total selected sample addresses provided by the Statistics Bureau of both sides of the island was 2,161 (Dutch side) and 2,089 (French side).
The study might be extended to the island of St. Barths. Guadeloupe said based on a signed Memorandum of Understanding (MoU) between the Observatoire of St. Martin/St. Maarten and USM, in the Fall of 2016, a linguistic and social acculturation programme will be rolled out for incoming doctors and other medical personnel on both sides of the island that they may better tend to the needs of their patients. St. Maarten Laboratory Services (SLS) lab technicians from St. Maarten will receive training from the Observatoire.
An inventory will be done to track the success rate of the treatment of patients abroad (both those from the French and Dutch sides of the island). This will take some years, but simultaneously work will be done to create an electronic system to follow the progress of patients, said the USM President. An Occupational Health Prevention Centre catering to both sides of the island will also be established.
Guadeloupe said in a related press release issued last week that on Friday, May 27, USM celebrated the success of a “groundbreaking” project whereby, representatives of St. Maarten and St. Martin conducted a survey on the physical and psychological health of the entire population.
The study was the result of the collaboration between the Observatoire St. Martin-St. Maarten, the Department of Public Health of St. Maarten, and University of the Virgin Islands at the University of St. Martin ([email protected]/* */). After complimenting Fenna Arnell, Arnauld Benet, and Dr. Louis Jeffry for being the initiators and driving force behind this project, Guadeloupe said “There were several “firsts” that were celebrated on the occasion.”
“To start with, it was the first time in the history of the EU in the Caribbean Region that an Overseas Country Territory (ORT) – St. Maarten – and an Outer Most Region (OMR) – St. Martin – successfully worked together sharing knowledge and expertise on an EU funded project,” he said.
Concretely, taking the reality of the island into consideration, both sides have decided to work together to address the health needs of the population. With this study the care of the population will be based more so on the facts rather than conjecture and informed guesses, he said.
The study, he added, also surpasses the border of St. Maarten/St. Martin as it involves the expertise of the University of the Virgin Islands assisting in the analysis of the data and the production of the final report. Since August 2015 UVI has joined hands with USM to create [email protected]/* */ whereby the inhabitants of both sides of the island and the surrounding islands can obtain fully accredited Bachelor’s and/or Master’s Degrees at a reduced rate while remaining in St. Maarten.
“Just as importantly the [email protected]/* */ will offer the needed support enabling that policies of the government and decisions of businesses and civil associations are based upon sound facts and figures. This is an example of regional integration that many dream about,” Guadeloupe said.

Source: Daily Herald
1,919 polled for health study, findings to be given June 29