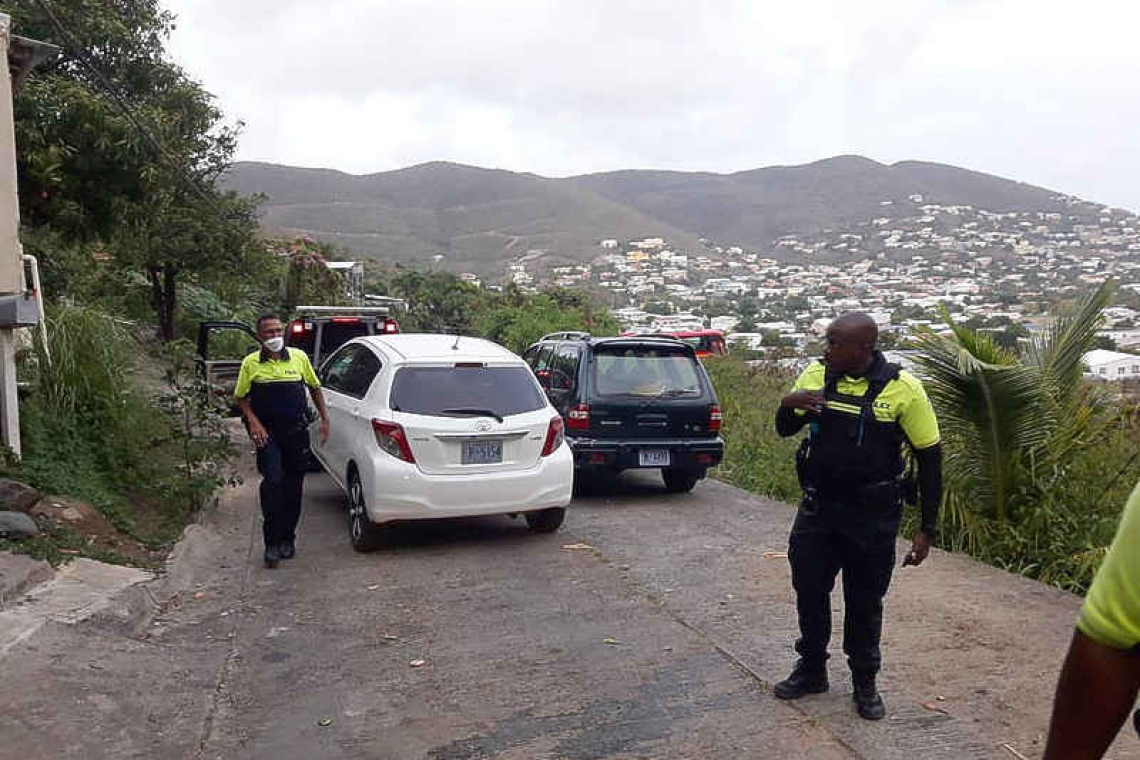 ST. PETERS–Police arrested two men on Marigot Hill Road in St. Peters late Tuesday afternoon. They are suspected to be the bandits who tried to rob a store on A.Th. Illidge Road at gunpoint just moments before.

According to police, a lone man brandishing a firearm entered the store around 5:00pm Tuesday. He ultimately failed in his attempt to rob the establishment, and police have not disclosed how the robbery was foiled.

The suspect left the store and got into a waiting car. The vehicle then fled the scene towards Cul de Sac.

The two men were then taken to the Philipsburg police station, where they are being held for questioning.

Anyone with information about this robbery are requested to contact police at tel. 1-721-542-2222 or the anonymous and free-of-charge tip line at tel. 9300.