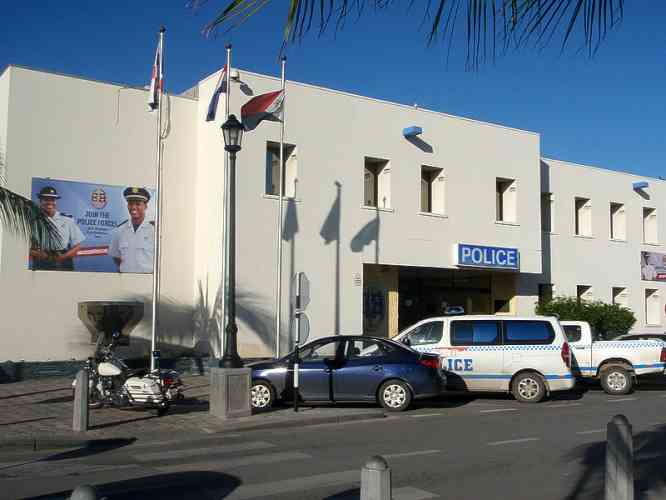 DUTCH QUARTER–Two undocumented men were arrested during a raid at a home in Dutch Quarter on Tuesday, May 7, in the early morning hours.

Police spokesperson Chief Inspector Ricardo Henson said in a police press release that the raid was held based on information gathered in connection with an ongoing criminal investigation.

Two men identified as C.E.F. (45) and C.A.G.W. (26) were arrested during the raid for possession of illegal drugs and for residing illegally on the island.