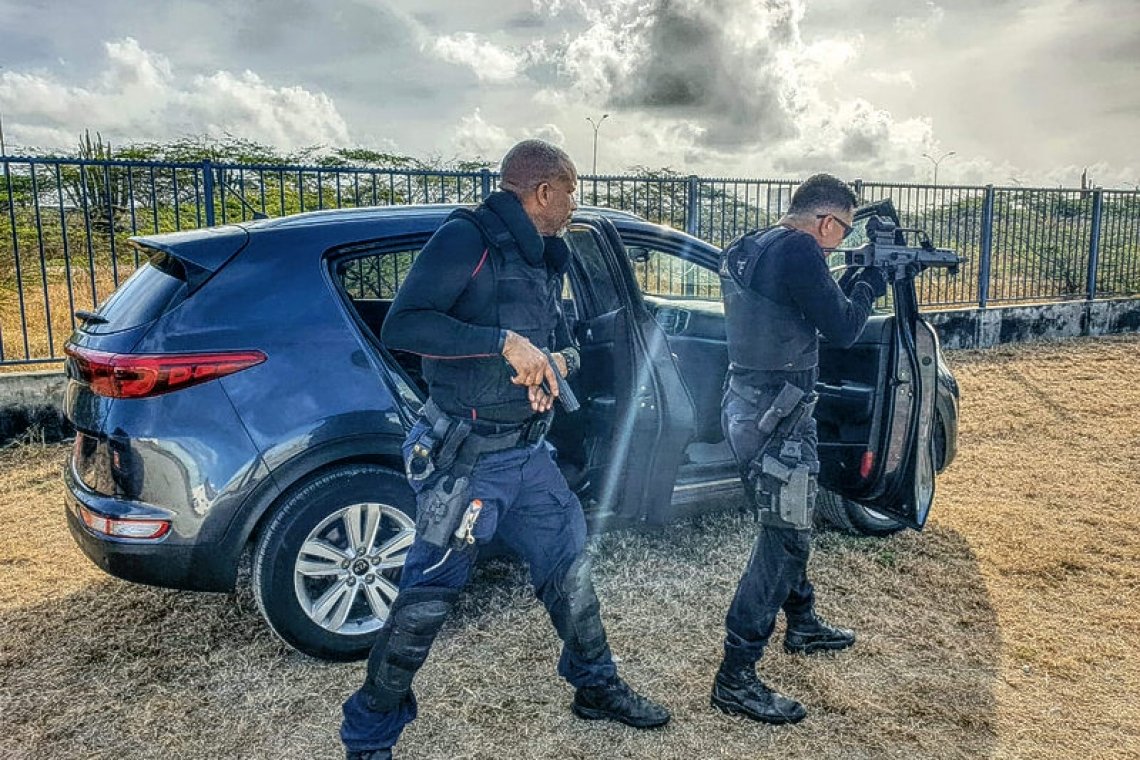 PHILIPSBURG–St. Maarten’s crime rate went down in most categories in 2018 compared to both 2017 and 2016, according to figures released recently by the Justice Ministry. Instances of murder/manslaughter, robbery and car accidents decreased over the period, while car theft and road fatalities increased.

The crime figures released by the Justice Ministry covered 2011 to 2018. According to the ministry, the crime statistics for 2019 are not available yet.

Other than car theft, the only crime category in which the numbers increased over the period was severe mistreatment (in Dutch, “zware mishandeling”). There were seven instances in 2016 and five in 2017. This jumped to 11 instances in 2018.

Arson was the only major crime category that had no recorded instances in 2018, after posting 13 cases in 2016.

In 2013, there were record lows in hit-and-run accidents (122) and murder/manslaughter (3). The lowest incidence of road fatalities occurred in 2014, when only two persons were killed in traffic accidents.

Car theft was at its lowest in 2016 with 146 vehicles reported stolen, while mistreatment bottomed out in 2012 with 210 recorded cases.