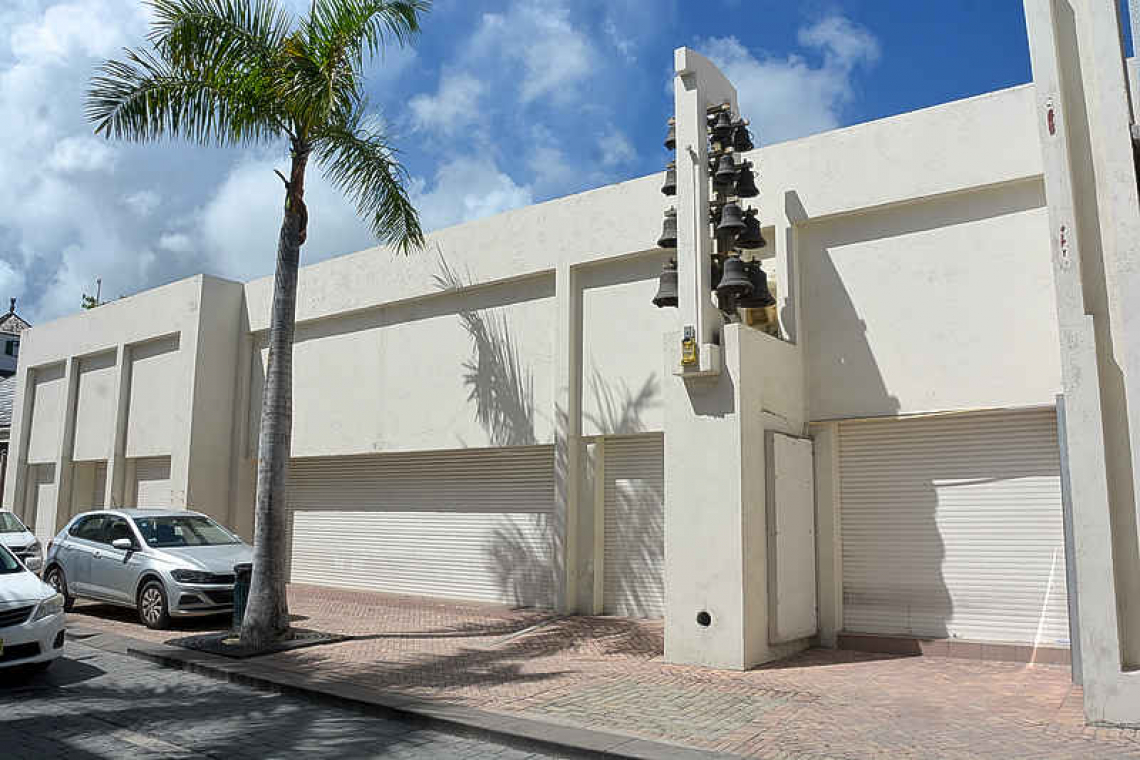 PHILIPSBURG–Twenty four employees of high-end jewellery story Little Switzerland and their union Windward Islands Federation of Labour (WIFOL) have filed petitions with the Court of First Instance to launch an injunction against their former employer to obtain their due salaries.

In these summary proceedings the workers claim their due wages from July 1, 2020 up to and including September 30, 2020, with a 50 per cent increase and statutory interest. The court will also be requested to order Little Switzerland to pay the legal fees of these proceedings.

“What Little Switzerland does is on the one hand asking for government support on the basis of the average wages, consisting of base wages, commission and tips, but it only pays the employees the basic wages without these additional payments. In some cases, this has resulted in Little Switzerland making money” as it is pocketing the difference, their lawyer Jelmer Snow of the BZSE law said, adding that the scheme “smells like embezzlement or a scam.” The government stimulus package provides for 60 per cent of workers’ salaries.

The attorney representing Little Switzerland in these proceedings, Daniëlla Engelhardt of the VanEps Kunneman Van Doorne law office, has stated, according to Snow, that her client is doing very badly financially, but “flatly” refused to demonstrate this by disclosing or submitting the company’s books or administration. According to Snow, Engelhardt did promise that Little Switzerland’s holding company, World Gifts Imports (WGI) BV, will substantiate its financial position in court.

“Your [Snow’s – Ed.] clients are well aware of the actual ‘sales’ they made ever since this pandemic started, so they should know that WGI can easily substantiate its (severe) financial losses to date,” WGI’s lawyer had told Snow, he stated in the workers’ petition to the court.

According to its website, Little Switzerland is the largest authorised retailer of designer jewellery and luxury watch brands in the Caribbean. The company has two stores in St. Maarten – a port store at Harbour Point Village and a downtown store in Front Street.

According to the employees, their salaries should have included what they could have earned on average during the period of prevention due to the corona virus, including the payment of commission and tips. That is why the wages as stated on the claimants’ wage tax cards is the only correct basis for the calculation of wage arrears and also for the calculation of the “Cessantia” severance pay, their lawyer claims.

“Remarkably enough” Little Switzerland did use these amounts when making proposals to terminate the employment contracts of a large number of employees and also in its official requests to obtain the so-called stimulus package from the government of St. Maarten, Snow pointed out.

On October 19, WGI’s lawyer stated that as a result of the coronavirus pandemic, the economy is doing so “bizarrely bad” that Little Switzerland has insufficient funds to pay the correct wages, adding that the company is under threat of bankruptcy.

However, on October 20, Vice President of Human Resources Sharon Silverman stated in an email message to all Little Switzerland team members that “over the past couple of weeks” stores in The Bahamas, Tortola, the Dominican Republic, the US Virgin Islands and Aruba have reopened, which led the workers’ lawyer to believe that their employer’s situation is not as bad as the company wants them to believe. The injunction hearing will take place Friday, November 6.