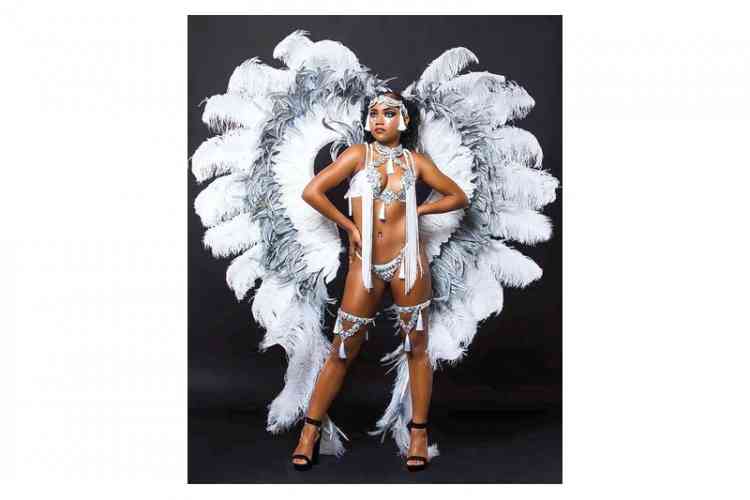 Inferno Carnival troupe will be taking part in its first Grand Parade for Carnival 50. (File photo)

PHILIPSBURG–The Grand Parade for Carnival’s 50th anniversary will feature a record 27 registered troupes of all sizes, while the Junior Parade will feature four troupes followed by a Cultural Parade right behind the troupes.

St. Maarten Carnival Development Foundation (SCDF) said on Thursday that it is “beyond excited” and “extremely grateful and proud” to see so many decide to join in the anniversary parade.

The Grand Carnival Parade will begin at its usual starting point – the entrance of St. John’s Estate – at 10:00am on April 30 and proceed down L.B. Scott Road, Bush Road, over Prins Bernhard Bridge, Pondfill, turning at what is still called “Old van Dorp,” then on to Front Street, Emmaplein, around the Sundial roundabout, and ending at Carnival Village.

The Second-Day or Labour Day Parade on May 1 will begin at 12:00 noon. The trucks will line up along the Pondfill just after the Sundial roundabout.

The Junior Parade on April 28 will feature four medium- to large-size troupes, with a little extra at the end. In collaboration with the Department of Culture, onlookers will also be treated to a Cultural Parade being organised by Clara Reyes and her team at the department. SCDF expressed many thanks to Reyes and her department for stepping up and answering the call of culture for the parades.

SCDF President Alston Lourens said Reyes is well known for bringing out the best of any cultural event and it was important to the foundation that this aspect be particularly incorporated with the Children’s Parade.

As for the Grand Carnival Parade, Lourens said the number of registrants even caught the foundation a little off guard, but “we are not complaining.” He added: “Several troupe leaders were making plans long before 2019 and we didn’t know about it. So, it was a nice surprise in the anniversary year when all of the registrations started to roll in.”

He said many people who used to take part in troupes in the past have also decided to participate this year for Carnival 50. “So many revellers who hung up their jamming shoes told us they will be back on the road for this year. That’s the Carnival spirit we love, and we hope it carries over to other years.”