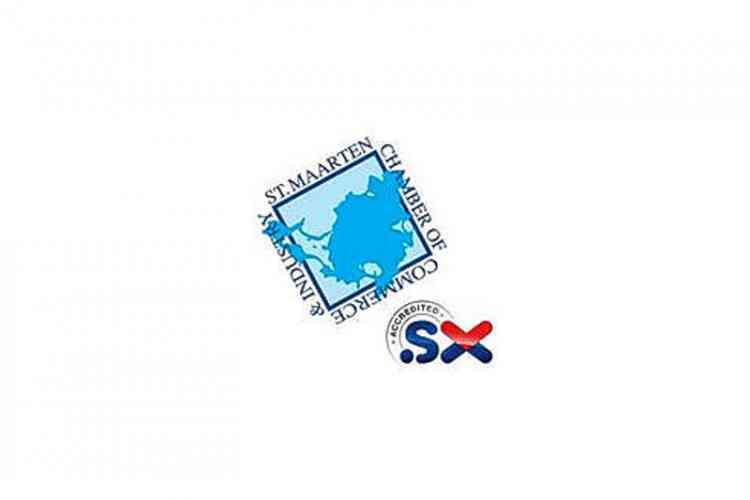 PHILIPSBURG–Eligible businesspersons in the country will get a chance to be elected to sit on the board of the St. Maarten Chamber of Commerce and Industry (COCI) at an upcoming chamber election.

Three positions on the board will become vacant as of January 1, 2019, and these positions will be filled by three candidates chosen in the upcoming election. Vacant are one position for a small businesses representative and two for large business representatives.

Nomination of candidates for the election will be held November 1-14. The chamber reminded the business community that nomination forms will be available as of November 1. The forms must be submitted to COCI no later than 12:00pm Wednesday, November 14.

Persons eligible to be nominated for the positions on the board as large business representatives should be entitled to vote, their names should appear in the Commercial Register as involved in an established company with minimum capital investment of NAf. 100,000. Businesses with less than NAf. 100,000 capital investment are classified as small businesses.

Also eligible are residents who are registered at the Department of Civil Registry, who hold the Dutch nationality and who, for one year immediately preceding the making up of the register of voters, appear in the commercial register of the Chamber as owner, partner, manager, deputy manager, managing director, supervisory director, general attorney or proxy holders (with no limitations).

Excluded are prisoners, persons put in a ward because of insanity and persons adjudged bankrupt, etc.

Persons who are eligible for nomination should have been resident in St. Maarten for the last two years; should be a Dutch citizen; should be at least 25 years of age as of August 15, 2017; should not have any incompatibilities (more persons in the same business); and should not be excluded from eligibility.

Businesses that want to participate in the election have to first settle their outstanding bills at COCI.