Home The Daily Herald 30 people were killed in attacks on Brussels airport and a rush-hour... 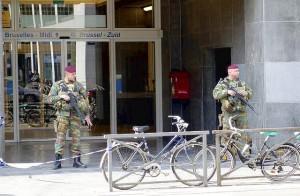 At least 30 people were killed in attacks on Brussels airport and a rush-hour metro train in the Belgian capital on Tuesday, triggering security alerts across Europe and global expressions of support in the face of suspected Islamist attackers.

There was no credible claim of responsibility eight hours after the first blast; but the coordinated assault, four days after Brussels police captured the prime surviving suspect in the Islamic State attacks on Paris, turned immediate attention to local Islamists, some of whom have fought in Syria.

A witness said he heard shouts in Arabic and shots shortly before two blasts struck a packed airport departure lounge at Brussels airport. The federal prosecutor said one of the explosions was probably triggered by a suicide bomber.

“We must be together regardless of nationality or race or faith in fighting against the scourge of terrorism,” Obama told a news conference in Cuba. “We can and we will defeat those who threaten the safety and security of people all around the world.”

Michel spoke at a Brussels news conference of a “black moment” for his country. “What we had feared has come to pass.”  The blasts occurred four days after the arrest in Brussels of a suspected participant in November militant attacks in Paris that killed 130 people. Belgian police and combat troops on the streets had been on alert for reprisal but the attacks took place in crowded areas where people and bags are not searched.

All public transport in Brussels was shut down, as it was in London during 2005 islamist militant attacks there that killed 52. Authorities appealed to citizens not to use overloaded telephone networks, extra troops were sent into the city and the Belgian Crisis Centre, clearly wary of a further incident, appealed to the population: “Stay where you are”.  Later, people were told that mainline rail stations would  open at 4 p.m. (1500 GMT) to let commuters head home.

“I could feel the building move. There was also dust and smoke as well…I went towards where the explosion came from and there were people coming out looking very dazed and shocked.” Public broadcaster VRT said police had found a Kalashnikov assault rifle next to the body of an attacker at the airport. Such weapons have become a trademark of Islamic State-inspired attacks in Europe, notably in Belgium and France, including on Nov. 13 in Paris

An unused explosive belt was also found in the area, the public broadcaster said. Police were continuing to scour the airport for any further bombs or attackers.

Alphonse Youla, 40, who works at the airport, told Reuters he heard a man shouting out in Arabic before the first explosion. “Then the glass ceiling of the airport collapsed.”

“I helped carry out five people dead, their legs destroyed,” he said, his hands covered in blood.  A witness said the blasts occurred at a check-in desk.

Video showed devastation in the hall with ceiling tiles and glass scattered across the floor. Some passengers emerged from the terminal with blood spattered over their clothes. Smoke rose from the building through shattered windows and passengers fled down a slipway, some still hauling their bags.

Britain, Germany, France and the Netherlands, all wary of spillover from conflict in Syria, were among states announcing extra security measures. Security was tightened at the Dutch border with Belgium.

The blast hit the train as it left Maelbeek station, close to European Union institutions, heading to the city centre. VRT carried a photograph of a metro carriage at a platform with doors and windows completely blown out, its structure deformed and interior mangled and charred.

A local journalist tweeted a photograph of a person lying covered in blood among smoke outside Maelbeek metro station, on the main Rue de la Loi avenue which connects central Brussels with the EU institutions. Ambulances were ferrying the wounded away and sirens rang out across the area.

Brussels airport said it had cancelled all flights until at least 6 a.m. (0500 GMT) on Wednesday and the complex had been evacuated and trains to the airport had been stopped. Passengers were taken to coaches from the terminal that would remove them to a secure area.  All three main long-distance rail stations in Brussels were closed and train services on the cross-channel tunnel from London to Brussels were suspended.

Security services have been on a high state of alert across Western Europe for fear of militant attacks backed by Islamic State, which claimed responsibility for the Paris attack.  While most European airports are known for stringent screening procedures of passengers and their baggage, that typically takes place only once passengers have checked in and are heading to the departure gates.

Although there may be discreet surveillance, there is nothing to prevent members of the public walking in to the departure hall at Zaventem airport with heavy baggage. Following an attempted ramraid attack at Glasgow Airport in 2007, several airports stepped up security at entrances by altering the pick-up and drop-off zones to prevent private cars getting too close to terminal buildings.

The attacks appeared to be linked to the arrest of French citizen Salah Abdeslam – the prime surviving suspect for November’s Paris attacks on a stadium, cafes and a concert hall – who was captured by Belgian police after a shootout on Friday.

Belgium’s Interior Minister, Jan Jambon, said on Monday the country was on high alert for a revenge attack. It was not clear what failings if any allowed the plan for Tuesday’s operation to go ahead and whether the double attack was planned in advance or put together at short notice.

“We know that stopping one cell can … push others into action. We are aware of it in this case,” Jambon said. 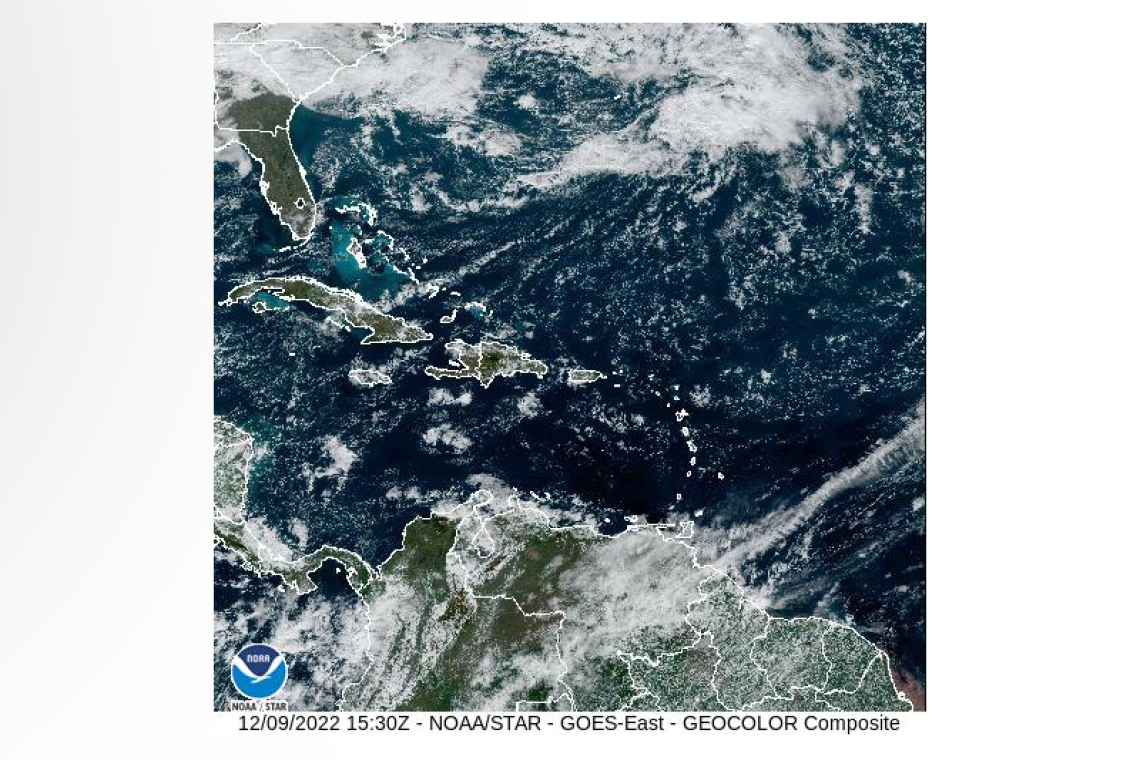