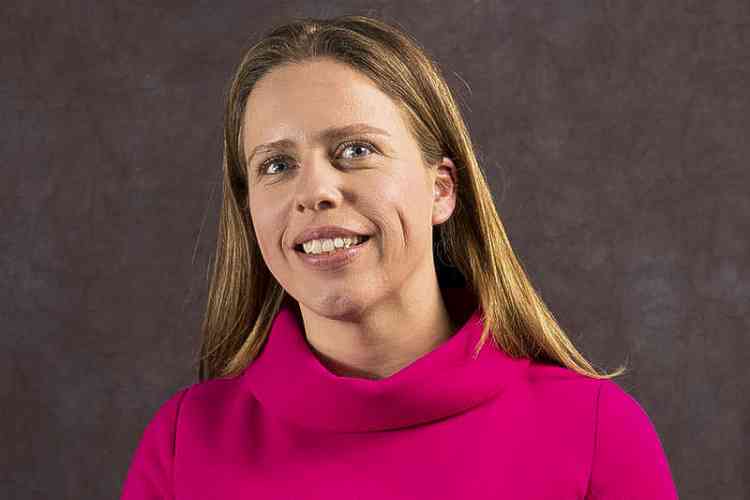 THE HAGUE–The Dutch Government is making thirty million euros available for projects in Bonaire, St. Eustatius and Saba to strengthen the local infrastructure and to combat poverty.

Minister of Agriculture, Nature and Food Quality Carola Schouten announced this in a letter she sent to the Second Chamber of the Dutch Parliament on Monday, also on behalf of State Secretary of Home Affairs and Kingdom Relations Raymond Knops.

The 30-million-euro contribution will come from the so-called Region Envelope which aims to further strengthen the relationship between the national government and the Dutch regions. The Caribbean Netherlands is among the six projects that have been earmarked as a priority in the Governing Accord of the Rutte III Cabinet.

The improving of the economic prospects in the Caribbean Netherlands is one of the priorities in conformity with the Governing Accord. The strengthening of the infrastructure and the combating of poverty are considered important means to achieve this.
The Dutch Government decided to make funds available from the Region Envelope to tackle some of the issues in Bonaire, St. Eustatius and Saba, as the Netherlands carries a “special responsibility for the islands’ residents,” stated Minister Schouten.
The additional investments will take place under the condition that good governance and financial accountability are sufficiently secured. The funds will become available in annual tranches from 2018 to 2022.

The 30 million euros for projects in Bonaire, St. Eustatius and Saba will be developed by the Minister of Agriculture, Nature and Food Quality and the coordinating State Secretary of Home Affairs and Kingdom Relations, in cooperation with the Intra-departmental Caribbean Netherlands Steering Group.

“The means deployed by the Government make it possible to realise plans that contribute to the desired strengthening of society and broad wellbeing on the islands. A successful approach requires a joint processing of projects by the Dutch Government, the Island Governments, residents, the private sector and social stakeholders,” stated Schouten in her letter to the Parliament.

“We will be more effective in addressing social challenges if we do this jointly as governments and also connect with our partners in Bonaire, St. Eustatius and Saba,” stated the Minister, who announced that talks would be held shortly with the partners and stakeholders on the islands to discuss the execution of likely projects.

“I am content that in this manner we can take a first step towards the improving of the economic prospects in the Caribbean Netherlands and I look forward to strengthening the cooperation,” Schouten concluded her letter.
“Let’s make concrete plans with the island governments to spend this money in a useful manner,” State Secretary Knops said in a reaction on Twitter.