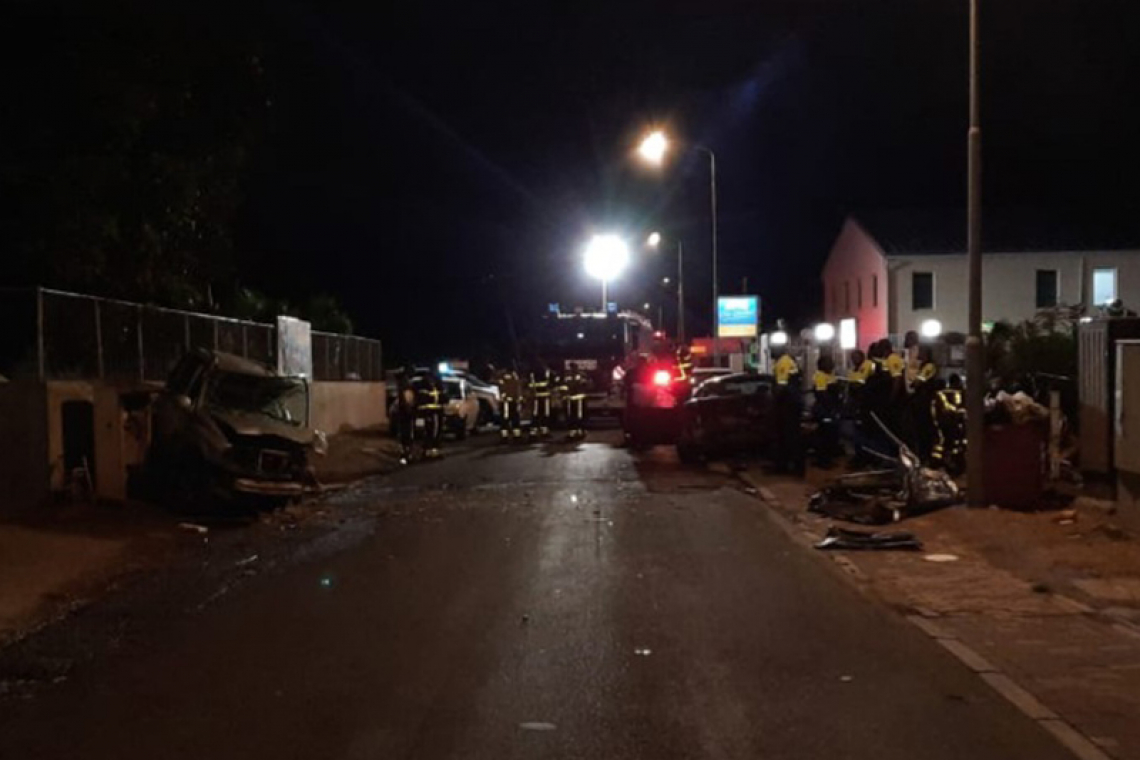 COLE BAY–St. Maarten is mourning the loss of two lives following a serious collision on Union Road on Monday around 10:00pm. Dead are a four-year-old girl and a man; both of whom were in different vehicles. According to the police, the female driver of the vehicle in which the little girl was a passenger, is still in critical condition in St. Maarten Medical Center (SMMC). 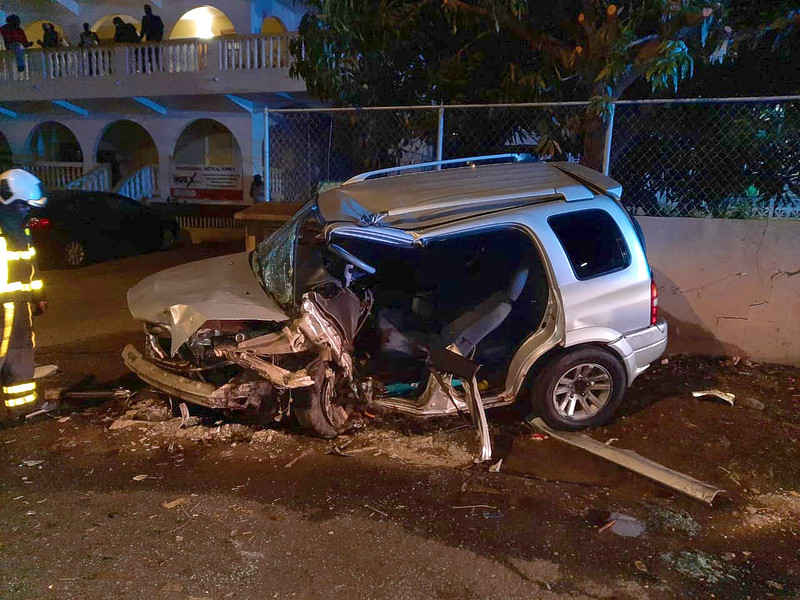 Preliminary investigation by the Police Traffic Department into the now fatal accident found that the woman driving a black Kia Forte had overtaken another vehicle heading in the direction of Philipsburg. This happened at the same time a grey Suzuki Vitara was coming from the opposite direction, resulting in the collision.

The two drivers and passenger were all extricated from the car wreckage by Fire Department personnel with the use of the jaws of life. All three were rushed to the SMMC in critical condition.

The little girl and the driver of the grey Vitara later died at the hospital as a result of their injuries. The St. Maarten Police Force KPSM expressed its condolences to the family of the deceased and reminded all road users to use caution and be observant when using the roadways.